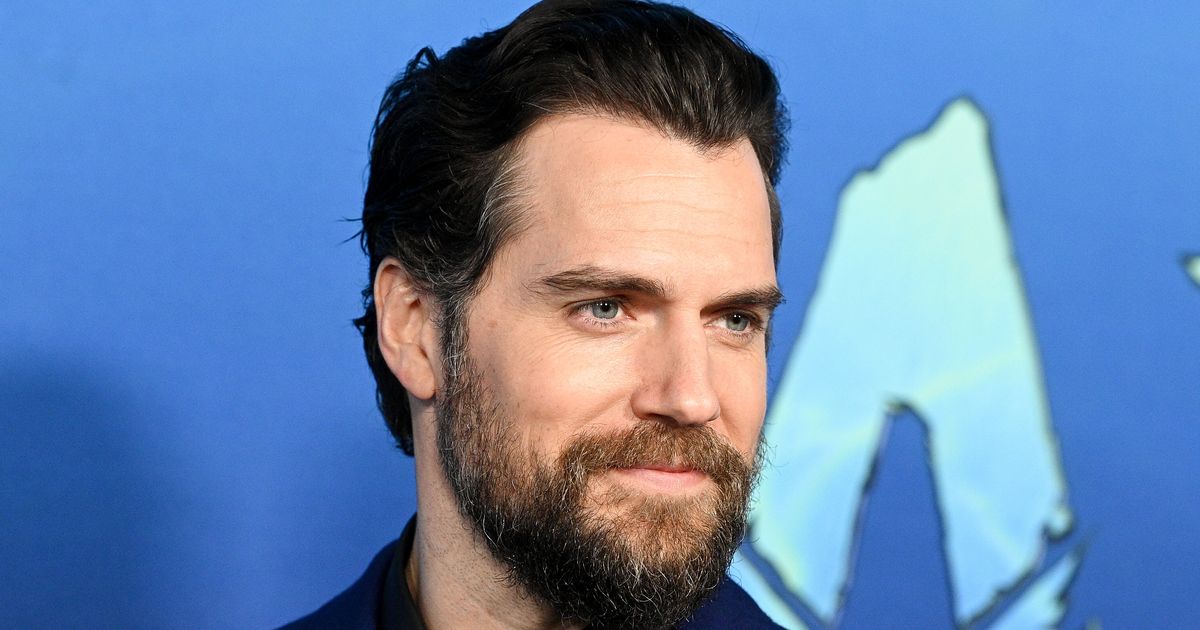 Actor Henry Cavill, who played Superman in multiple films over nine years, revealed on Wednesday that he’s out as Clark Kent in future movies following a meeting at DC Studios.

Cavill, who told fans he’d be back in the superhero role following his “Black Adam” cameo in October, said his time in the iconic red cape is through and that he made his last announcement prior to Warner Bros. Discovery appointing James Gunn and Peter Safran as DC Studios’ new co-heads.

″…This news isn’t the easiest, but that’s life. I respect that James and Peter have a universe to build. I wish them and all involved with the new universe the best of luck, and the happiest of fortunes,” Cavill wrote in an Instagram post.

He also reminded fans that the Superman character won’t be going away.

“My turn to wear the cape has passed, but what Superman stands for never will. It’s been a fun ride with you all, onwards and upwards,” he stated.

Cavill’s post appeared after Gunn tweeted on Wednesday that he and Safran planned to share more details about an upcoming slate of DC projects ― including a story that will focus on the early portion of Superman’s life ― at the beginning of next year.

Even as they look to center a new story on Clark Kent’s “life as a cub reporter in the fictional city of Metropolis,” Gunn and Safran are reportedly “energized” to find a role in the DC universe for Cavill to take on, sources told Variety.

Last week, sources revealed to The Hollywood Reporter that filmmaker Patty Jenkins’ film “Wonder Woman 3” would not move forward with the studio. After Jenkins reportedly sent in the film’s treatment, which she co-wrote with Geoff Johns, she learned that the movie didn’t fit the mold of the studio’s future plans.