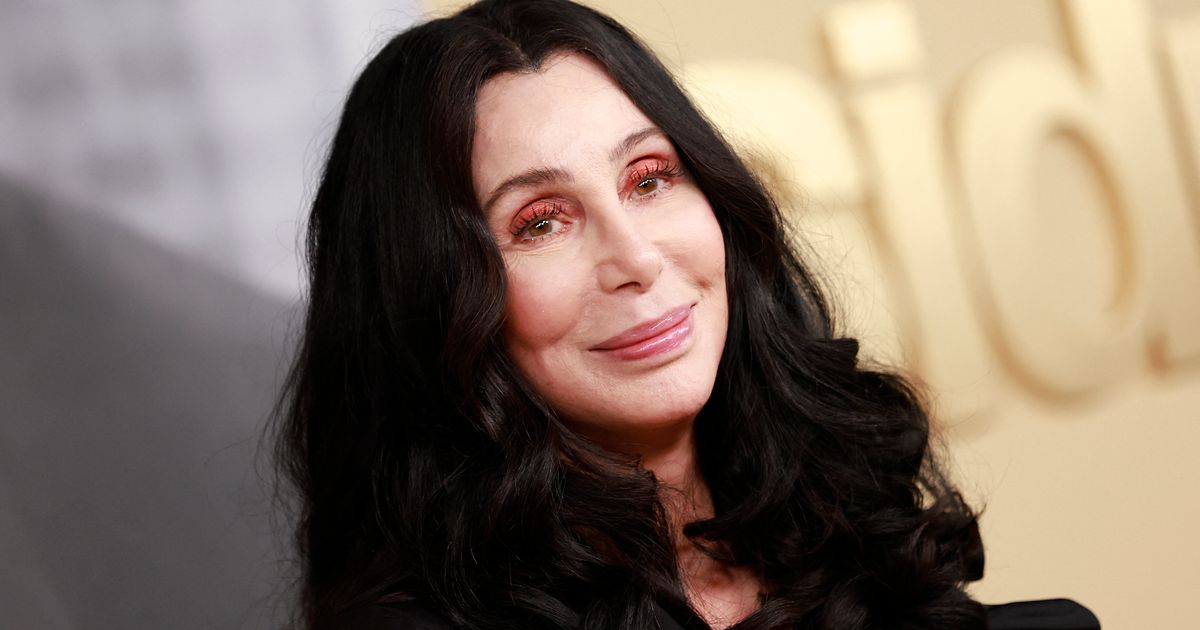 When Cher dropped by “The Kelly Clarkson Show” to promote her four-piece Decades Eau de Perfume collection, the host said she was stunned that one of the scents — which was meant to capture the 1970s — “didn’t smell like marijuana” or “Willie Nelson’s bus.”

“Oh my God, I’ve been on Willie Nelson’s bus!” Cher laughingly replied in an exclusive clip published Monday. “It smells exactly like marijuana.”

The iconic singer, whose longevity in the entertainment industry is matched by only a rare few, intended her newly-released perfumes to evoke her memories of the decades between 1960 and 2000, per EW. Her encounter with Nelson, meanwhile, was both memorable and hazy.

“I couldn’t believe it,” Cher said about the country singer’s smoky vehicle. “I mean, it was a terrible old bus, but he was great. And just drugs — everywhere.”

A stunned Clarkson then revealed that she, too, had once been invited into Nelson’s bus and “got a contact high.” She agreed with Cher that the vehicle was “terrible” and that the “Always on My Mind” singer’s supply of cannabis was leisurely “laid out on the table.”

“It was so amazing,” said Clarkson. “It was like as if you go into a store, like some old school Airstream in L.A…. where they’re selling. It was like, it was everything you kind of wanted it to be when you walked in, but then when you walked out, you were definitely hungry.”

While marijuana has since been legalized in nearly two dozen states across the U.S., Cher famously appeared on “The Dick Cavett Show” in 1982 to expound on her anti-drug stance.

As for Nelson, the now 89-year-old has been a lifelong advocate for federal weed legalization and launched his own cannabis company, Willie’s Reserve, in 2015. He told Rolling Stone in 2019 that he “wouldn’t be alive” without weed — and that it “saved my life.”

“I wouldn’t have lived 85 years if I’d have kept drinking and smoking like I was when I was 30, 40 years old,” Nelson told the outlet. “I think that weed kept me from wanting to kill people. And probably kept a lot of people from wanting to kill me, too — out there drunk, running around.”

Cher might currently have an entirely different reason to celebrate, however, as she posted a photo on Twitter of what looked like an engagement ring — sending fans online to rabidly speculate she and her boyfriend, Alexander Edwards, were making things official.