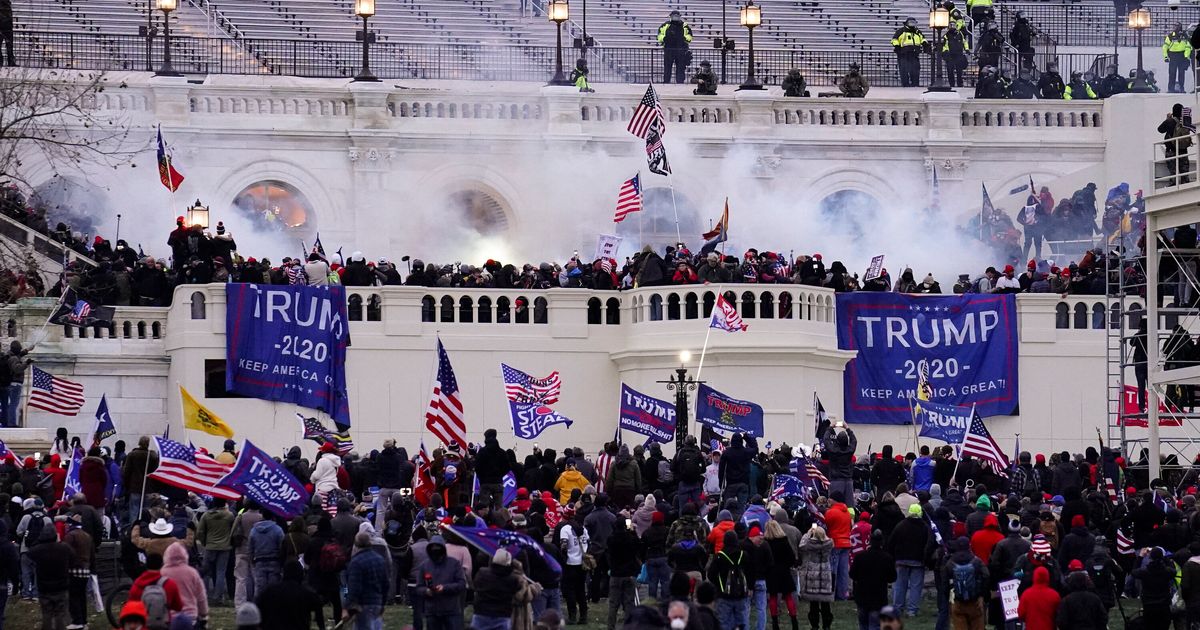 Antionne Brodnax, a rapper known as Bugzie the Don, has been sentenced to five months in prison after he entered the Capitol during the Jan. 6, 2021, riot. He later used a photo of himself sitting on a police vehicle that day for an album cover.

The rapper told investigators that politics wasn’t the reason for his presence at the Capitol during the riot and said he was there to shoot a music video, WUSA reported.

However, one photo shows Brodnax inside the Capitol on Jan. 6, sitting at the base of a statue of Nobel Peace Prize winner and famed agrologist Norman Borlaug, and another shows him sitting on a Capitol Police vehicle, prosecutors said. The rapper used an image from that day for his album “The Capital.”

Prosecutors said Brodnax “attempted to profit from the riot by releasing a rap album that used the attack on the Capitol as a theme,” WRIC reported.

Brodnax pleaded guilty to four misdemeanor counts, including for entering a restricted building.

Brodnax’s attorney, Mary Maguire, reportedly called the rapper a “great community asset” and cited his clothing line and music label in an effort to get him a probationary sentence.

Prosecutors argued the rapper should receive an extended sentence for deleting evidence from the riot, and that his past felony convictions warranted a 21-month-long prison sentence, according to WUSA.

A federal judge ruled Brodnax “had willfully obstructed the administration of justice” on Monday, WUSA reported. After his five months in prison, he will face one year of supervised release.

Brodnax ― following his sentencing on Monday ― has since received a show of support from fellow rapper Westside Gunn, who called for “The Capital” rapper’s freedom and said he needs to buy 100 copies of the album.

Jennifer Garner Has Surprise Reunion With ‘Movie Husband’ On Airplane