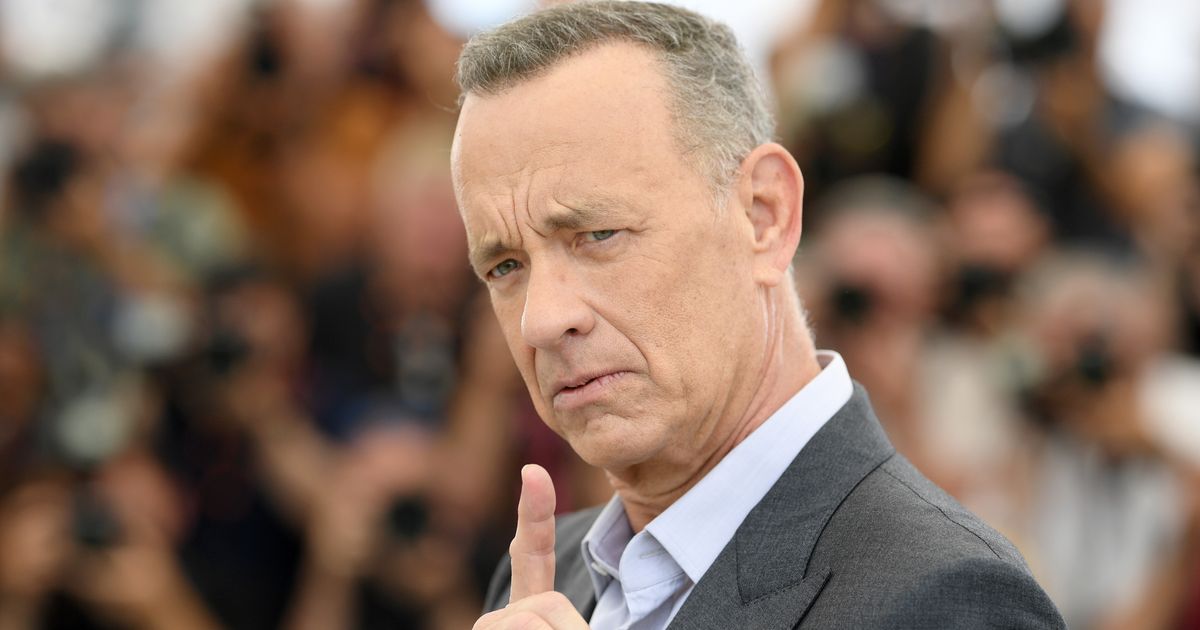 Tom Hanks appeared to get pretty heated over the “nepo baby” controversy during an interview with Reuters (video via The Sun, below) published earlier this week.

A “nepo baby,” short for “nepotism baby,” is a buzzy, albeit condescending term that refers to children of celebrities who are now famous due partly to their parents’ fame. The topic hit its boiling point in late December when New York Magazine declared 2022 “The Year of The Nepo Baby.”

Hanks was speaking to Reuters about his new film “A Man Called Otto,” which employed a few of his family members. He co-produced the film with his wife Rita Wilson, who also co-wrote the script and performed an original song in the film, per The Hollywood Reporter.

Hanks stars as the titular Otto in the movie, and his son, Truman Hanks, plays the younger version of Otto in flashback sequences.

“Look, this is a family business,” Hanks says in the video (above), seemingly in response to his son being in his film. “This is what we’ve been doing forever. It’s what all of our kids grew up in.”

He added: “If we were a plumbing supply business or if we ran the florists shop down the street, the whole family would be putting in time at some point, even if it was just inventory at the end of the year.”

Although employing family members in your plumbing or florist company would still be a form of nepotism, the actor’s tirade wasn’t done.

Hanks then claimed that his children did not get a leg up in their Hollywood careers thanks to his famous last name.

His son Colin Hanks starred in “Fargo” and has also appeared in dozens of movies, including “King Kong,” “Jumanji: The Next Level” and “The House Bunny.” His son, Chet Hanks’ work includes roles in the TV shows “Shameless” and “Empire.”

“That’s the issue anytime any of us go off and try to tell a fresh story or create something that has a beginning and a middle and an end. Doesn’t matter what our last names are. We have to do the work in order to make that a true and authentic experience for the audience.”

Hanks said, “that’s a much bigger task than worrying about whether anybody’s going to try to scathe us or not.”

Although the cultural discourse around “nepo babies” is relatively new, actors deploying the family business excuse is getting pretty old.

“It’s completely normal for people to be in the family business,” she told GQ in November.

“I look at my kids, and we’re a storytelling family. It’s definitely in our blood,” Hudson said.

Maybe these celebrities could take a page out of “nepo baby” Allison Williams’ playbook and take a tad of accountability.

“Period, end of the story, and no one’s really working that hard to make it fair,” she told Vulture. “To not acknowledge that me getting started as an actress versus someone with zero connections isn’t the same — it’s ludicrous. It doesn’t take anything away from the work that I’ve done. It just means that it’s not as fun to root for me.”

Related Topics:nepotismNewstom hanks
Up Next