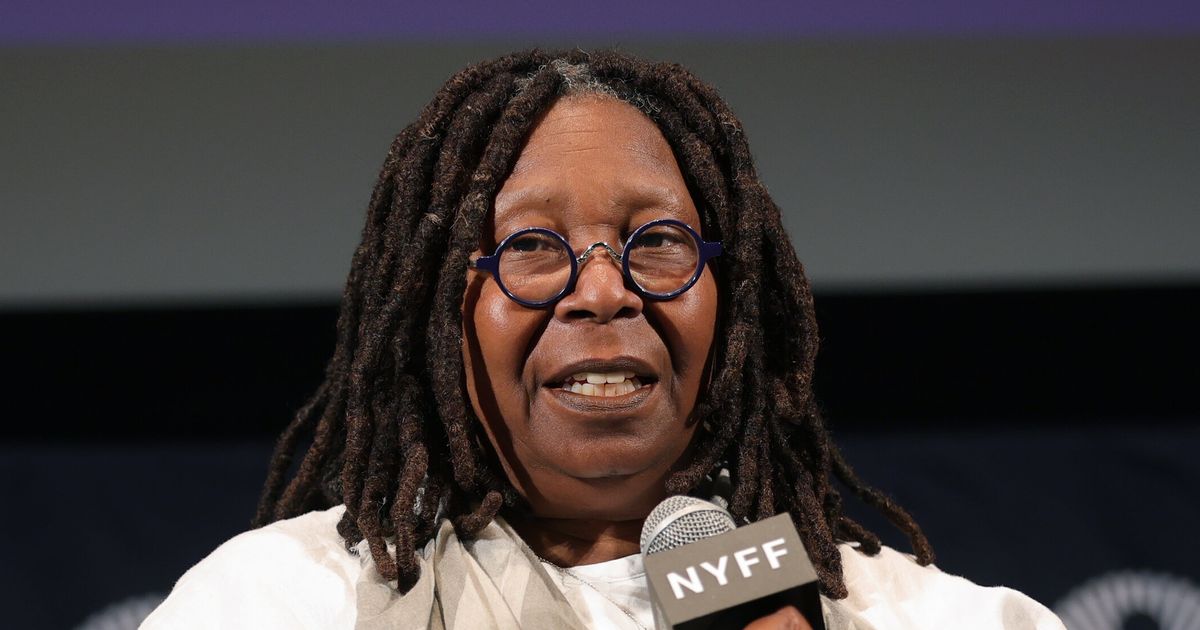 Whoopi Goldberg is under fire ― again ― after she appeared to double down on inaccurate comments about the Holocaust that got her suspended from “The View” at the start of the year. She has since apologized a second time.

In an interview with the U.K. newspaper The Sunday Times published over the weekend, Goldberg argued that the Holocaust wasn’t originally about race. She had apologized in January after Jewish groups slammed her for saying the Nazi-led genocide of approximately 6 million European Jews between 1933 and 1945 was “not about race.”

She spoke on the subject after the reporter interviewing her noted that Nazis viewed Jews as a race.

“That’s the killer, isn’t it,” Goldberg said. “The oppressor is telling you what you are. Why are you believing them? They’re Nazis. Why believe what they’re saying?”

Referring to the controversy at the start of the year, Goldberg argued: “You could not tell a Jew on a street. You could find me.”

“That was the point I was making,” she told the interviewer. “But you would have thought that I’d taken a big old stinky dump on the table, butt naked.”

In a statement to HuffPost via her publicist, Goldberg offered her “sincere apologies” and said she does believe the Holocaust was about race.

“Recently, while doing press in London, I was asked about my comments from earlier this year. I tried to convey to the reporter what I had said and why and attempted to recount that time,” the statement said. “It was never my intention to appear as if I was doubling down on hurtful comments, especially after talking with and hearing people like rabbis and old and new friends weighing in.”

Goldberg’s statement continued: “I’m still learning a lot, and believe me, I heard everything everyone said to me. I believe that the Holocaust was about race, and I am still as sorry now as I was then that I upset, hurt and angered people.”

Acknowledging that antisemitism is rising, she added: “I want to be very clear when I say that I always stood with the Jewish people and always will.”

Several prominent Jewish organizations had criticized her latest comments, particularly in light of the recent upswing in antisemitism from high-profile figures and hateful incidents directed at Jewish people.

“Whoopi Goldberg’s comments about the Holocaust and race are deeply offensive and incredibly disappointing, especially given that this is not the first time she had made remarks like this,” Anti-Defamation League CEO Jonathan Greenblatt said in a statement to The Hill Tuesday. “In a moment when antisemitic incidents have surged across the U.S., she should realize that making such ignorant statements can have real consequences.”

On Monday, the Auschwitz-Birkenau Memorial and Museum pointedly tweeted a passage from a letter Adolf Hitler wrote in 1919. In it, the Nazi leader said that “Jews are definitely a race” and called them a “non-German, alien race.” The museum did not mention Goldberg in the tweet but highlighted all uses of the word “race” in the text.

In February, ABC News President Kim Godwin suspended Goldberg for two weeks for what she called “her wrong and hurtful comments.” In an apology at the time, Goldberg said she stood corrected and was “sorry for the hurt I have caused.”