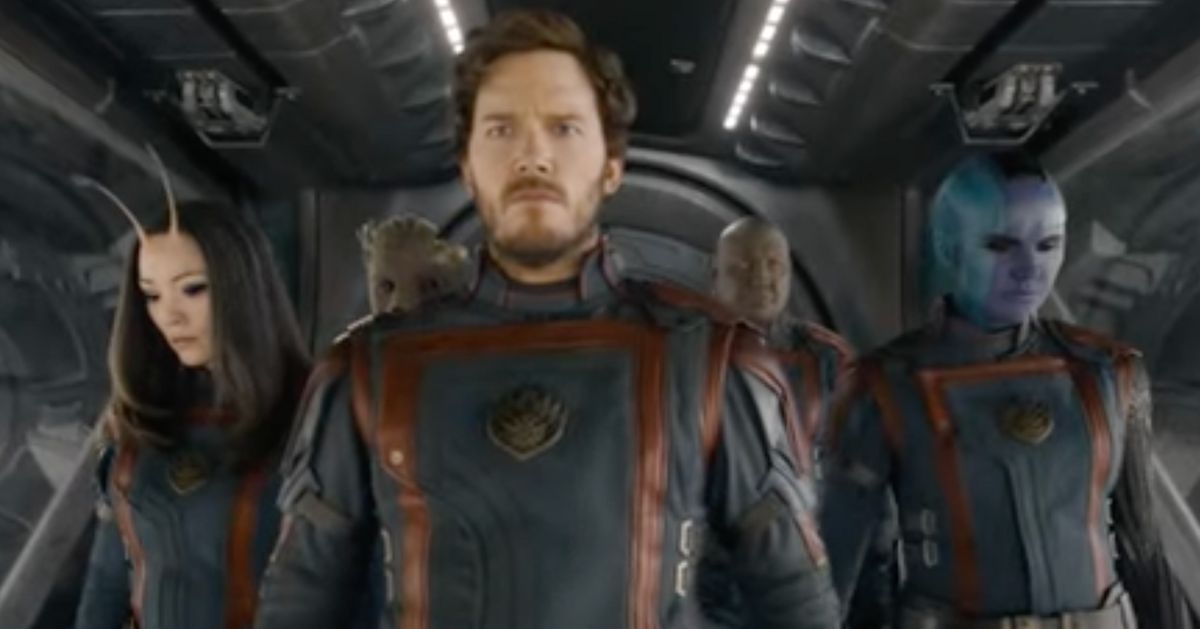 As fans of the Marvel Cinematic Universe know, the original Gamora died in “Avengers: Infinity War,” but an alternate version of her was resurrected in “Endgame” to fight against Thanos.

Although she did not appear in “Thor 4” or the “Guardians of the Galaxy Christmas Special” on Disney +, the trailer teases she’s coming back for the film.

There are other hints of excitement in the trailer as well as a teachable moment when filmgoers will learn why you shouldn’t play catch with Drax.

You can see the new trailer below.

“Guardians of the Galaxy Vol. 3” is scheduled to be released in theaters May 5.