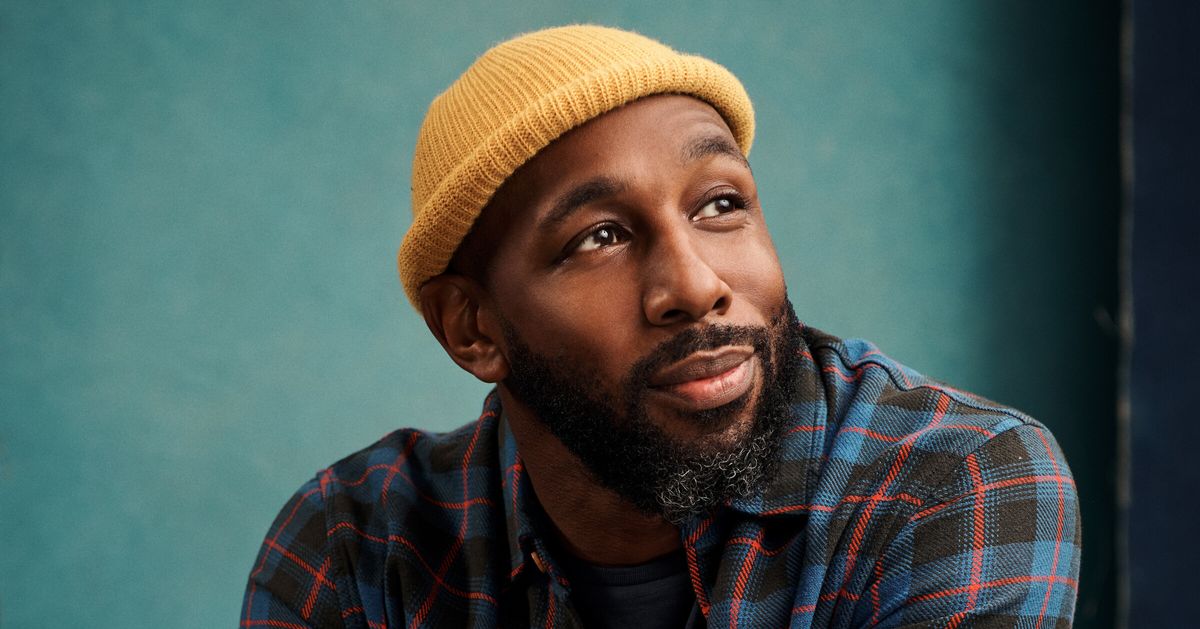 Connie Boss Alexander, the mother of Stephen “tWitch” Boss, has spoken out in the wake of his death earlier this week. The grieving mom penned an emotional note about her son in a since-expired Instagram Story on Thursday — admitting she “can’t use words right now.”

“Family and friends, thank you all for the love, prayers and encouragement,” wrote Alexander, per People. “Please know I see all the messages, texts, posts and the phone calls. I can’t use words right now. Please know I will reach out when I can.”

The heartbreaking note ended with an address to Boss himself: “Stephen Laurel, your mother loves you to eternity and beyond.”

Boss, a former “So You Think You Can Dance” breakout star and subsequent DJ on “The Ellen DeGeneres Show,” was found dead Tuesday from reportedly a self-inflicted gunshot wound in Los Angeles, California. His wife, Allison Holker Boss, announced his passing earlier this week.

“It is with the heaviest of hearts that I have to share my husband Stephen has left us,” she told CNN and People. “Stephen lit up every room he stepped into. He valued family, friends and community above all else, and leading with love and light was everything to him.”

She continued: “He was the backbone of our family, the best husband and father, and an inspiration to his fans.”

Titans of the entertainment industry have since paid tribute to Boss online. DeGeneres herself told fans she would miss him — and considered Boss family. His death was made all the more tragic by his mother publicly celebrating his 40th birthday mere months ago.

“I couldn’t have envisioned a better journey… Not always easy, but oh, the outcome is…. everything!” Alexander wrote at the time. “I thank God for the gift of you and for the #40 years He has covered, protected and blessed you through! To all the tomorrows and the next 40.”

Boss is survived by his wife and their three children, Zaia, Maddox and Weslie.