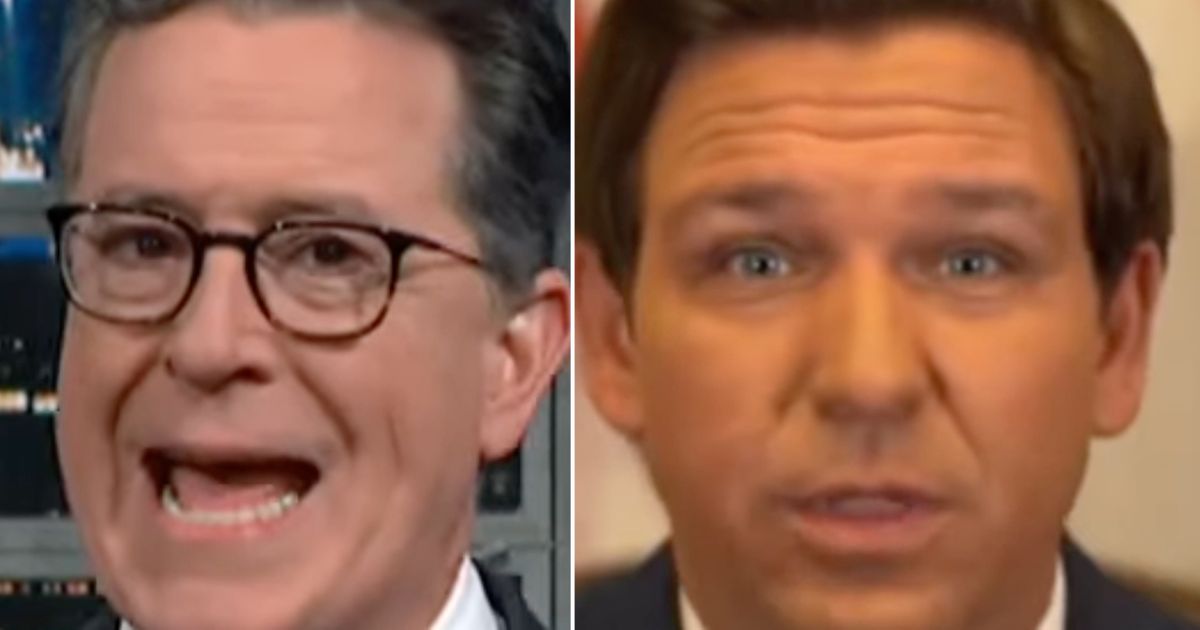 “You want an investigation, let me save you some time and money,” he continued, noting how in America alone the shots have been credited with saving more than 3 million lives and preventing 18.5 million hospitalizations.

Colbert then aired a supercut of DeSantis previously promoting the jabs. The governor later turned on them in a move Colbert suggested was an effort to reel in conspiracy theorists from Donald Trump’s base ahead of a potential 2024 clash with the former president.