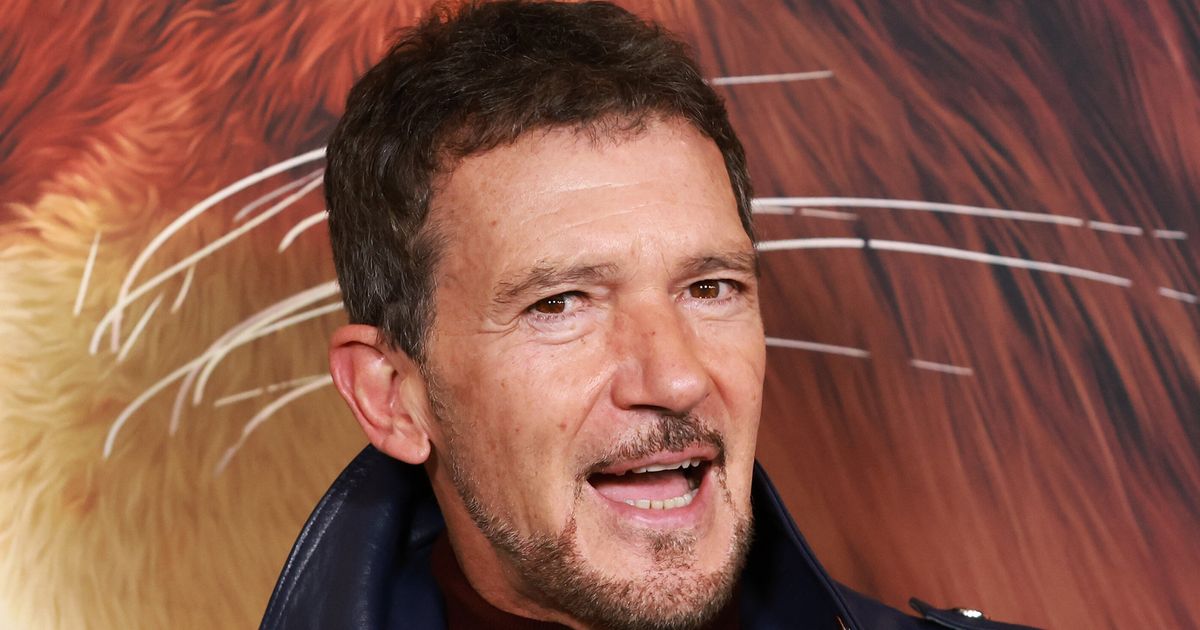 “Puss in Boots: The Last Wish” star Antonio Banderas, who suffered a heart attack in 2017, recalled walking away from the experience with a new outlook on life during a recent interview with Page Six.

Banderas, who stars in the latest addition to the “Shrek” film franchise, revealed his perspective after the heart attack that he said wasn’t serious and didn’t cause any damages in 2017.

The “Puss in Boots” star, who reportedly received stents in his arteries following the heart attack, told the publication that the experience “probably was one of the best things” to occur in his life.

“I realized that it probably was one of the best things that ever happened in my life because the things that were not important and I was worried every day about them, meaningless,” Banderas said.

“I was like, why am I worried about that if I’m going to die? I knew always [that I was going to die], but now I know. I’ve seen it right here.”

Banderas said his friends, his family – including his daughter Stella and his “vocation as an actor” stayed following the heart attack while other things he broke from things that he “thought were important before but weren’t really.”

The actor has previously been open about his heart attack over the years and told The Associated Press that filmmaker Pedro Almodóvar – who he worked with on the Golden Globe and Oscar-nominated movie “Pain and Glory” – told him not to “hide this thing” as they shot the flick.

“I knew exactly what he was talking about, because after you have a heart attack you receive a lot of information on what life is all about that is very difficult to describe in words, but it just set up a new way of understanding life itself,” Banderas told the news wire service in 2019.

‘Nightmare Before Christmas’ Star Discusses The Possibility Of A Sequel