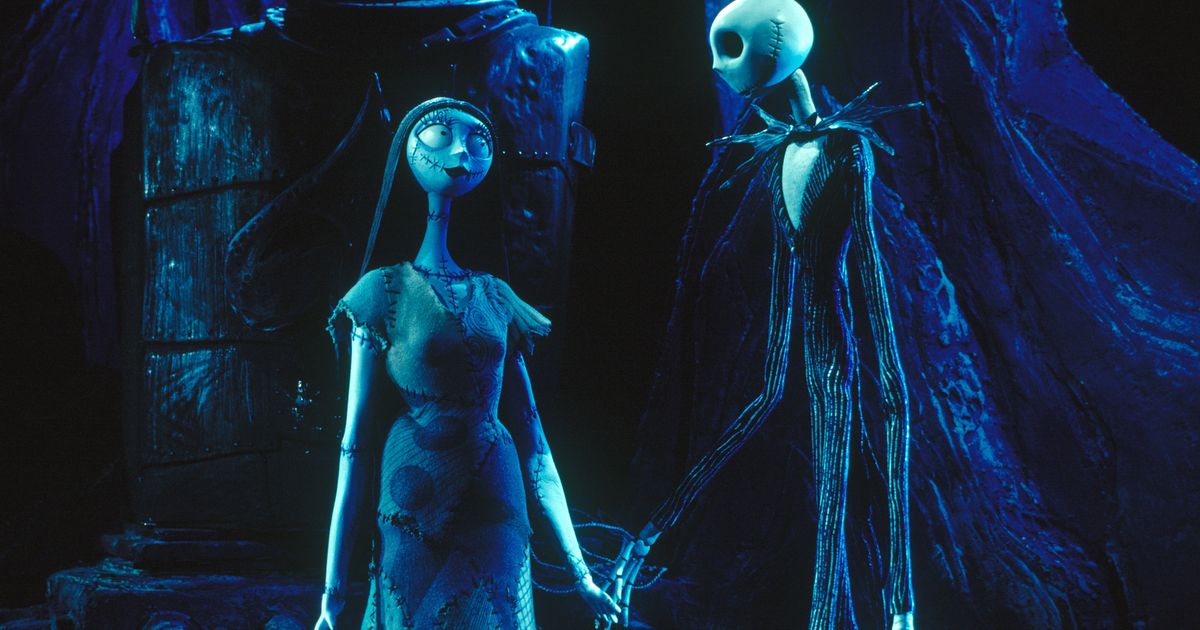 “The Nightmare Before Christmas” actor Chris Sarandon, who voiced the role of Jack Skellington in the 1993 holiday classic, has revealed what he knows about a potential sequel to the iconic film.

Sarandon talked to Robert Peterpaul for his “The Art of Kindness” podcast this week about the possibility of a sequel, which Disney reportedly considered as early as 2001. A video game, “The Nightmare Before Christmas: Oogie’s Revenge,” is considered a sequel for the film and its developers sought “detailed advice” from director Tim Burton during its creation. Talk of another film last surfaced in 2019.

Sarandon, who once said he would crawl on “his hands and knees” across the U.S. to be in a sequel, told Peterpaul that he wouldn’t be part of a process to greenlight the sequel and he isn’t sure if he’d be in a potential second film.

“Essentially I have nothing to do with it. I can’t pick up the phone and call Tim Burton and say, ‘OK let’s go! Let’s do Nightmare Before Christmas 2,’” he said.

“I’m the hired gun in this equation. And whether it would be me in a sequel or not… I don’t know.”

Sarandon said that he respects Burton’s thoughts, while conceding: “I don’t know how Tim feels.”

“I’ve heard various things, but they could be true or not,” he said.

Burton, who discussed a 3D version of the film with MTV in 2006, opened up about his thoughts on a possible sequel and described his desire to keep the “purity” of the film.

“I was always very protective of [‘The Nightmare Before Christmas’], not to do sequels or things of that kind. You know, ‘Jack visits Thanksgiving world’ or other kinds of things, just because I felt the movie had a purity to it and the people that like it,” Burton said.

“Because it’s not a mass-market kind of thing, it was important to kind of keep that purity of it. I try to respect people and keep the purity of the project as much as possible.”

Barack Obama Shares His Favorite Movies And Music In 2022