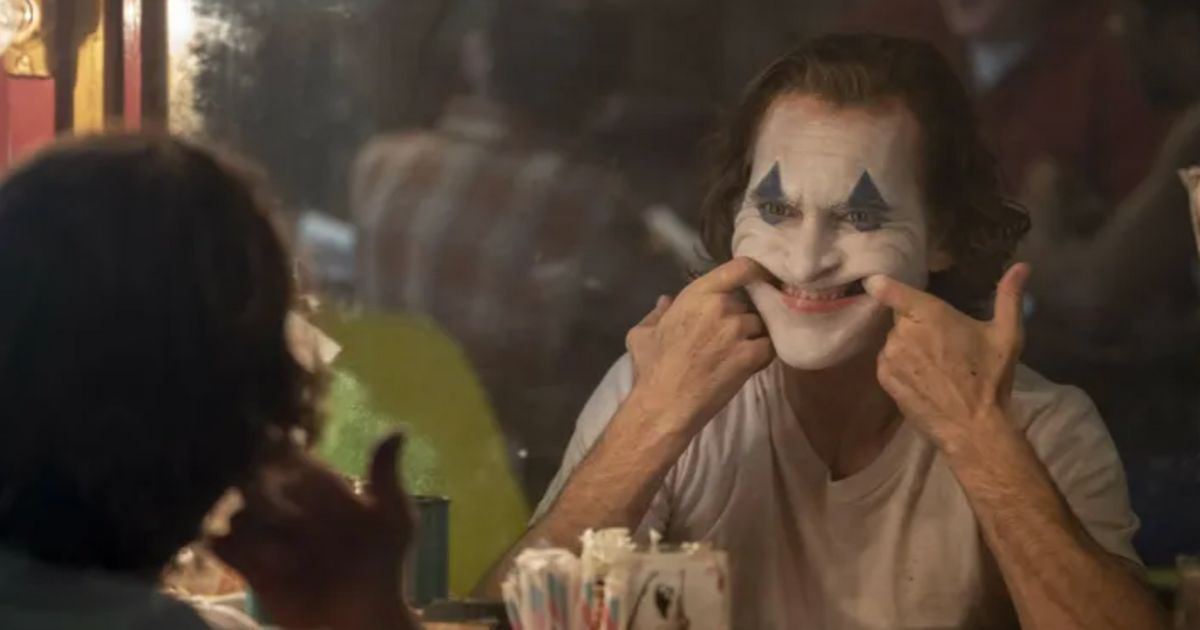 The filmmaker — best known for directing “The Hangover” franchise — posted on Instagram a photo from the film’s first day of shooting on Saturday afternoon, featuring leading man Joaquin Phoenix.

“Day 1. Our boy. #joker,” Phillips wrote alongside a photo of Phoenix reprising his oscar-winning role as Arthur Fleck aka the Joker.

In the cryptic image, Phoenix, 48, is seen lying back shirtless with a dead-eyed expression and staring at the ceiling, while his character gets his face shaved from what appears to be an orderly at Arkham Asylum.

Fans of the film will recall the final shot of 2019’s R-rated “Joker” that showed Fleck running down the halls of the asylum to the tune of Frank Sinatra’s “That’s Life,” leaving trails of bloody footprints, having clearly murdered another victim.

Set to be a musical, the sequel will star Lady Gaga as the Joker’s iconic love interest, Harley Quinn. Catherine Keener, Brendan Gleeson and Zazie Beetz also star in the film.

In August, the Grammy-winning artist confirmed the casting news on Twitter. “Joker: Folie à Deux. 10.04.24,” she tweeted, announcing the film’s release date via an animated clip of Joker and Quinn dancing.

Margot Robbie — who portrayed the sadistically gleeful Quinn on-screen in 2016’s “Suicide Squad,” 2020’s “Birds of Prey” and 2021’s “The Suicide Squad” ― recently shared she’s “so happy” Lady Gaga is taking on the role of the baseball bat-wielding supervillain.

“It makes me so happy because I said from the very beginning, all I want is for Harley Quinn to be one of those characters, the way like Macbeth or Batman always gets passed from great actor to great actor,” Robbie told MTV News in October. “It’s such an honor to have built a foundation strong enough that Harley can now be one of those characters that other actors get to have a go at playing. I think she’ll do something incredible with it.”

“Joker” was met with massive success at the box office upon its release, earning 11 nominations at the Academy Awards. The film won Best Original Score and Best Actor in a Leading Role for Phoenix.

In November of that year, The Hollywood Reporter reported that The Warner Bros. sequel based on the DC villain was “on the way” after the original film raked in over $1 billion.

While specific plot details about the sequel are still under wraps, “Joker: Folie à Deux,” which translates to “Joker: Madness for Two,” is set to be released in theaters on Oct. 4, 2024.

Diddy Announces Surprise Birth Of Baby Girl Named After Him