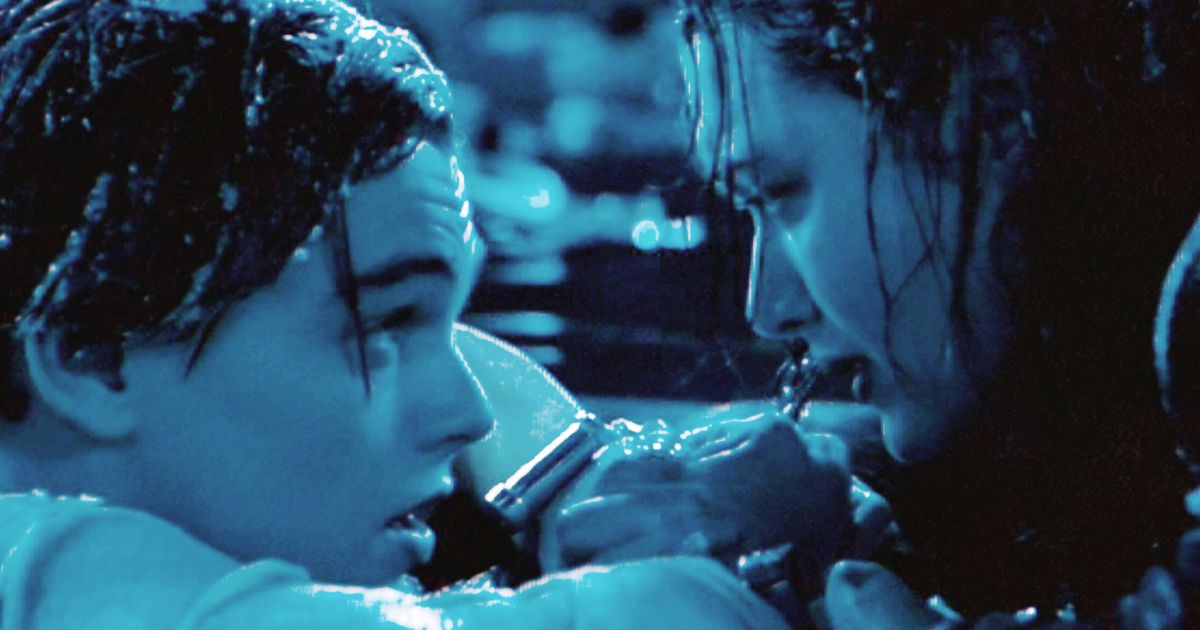 For 25 years, audiences around the world have argued adamantly that the character Jack could’ve survived at the end of “Titanic.” But director James Cameron has had enough of that theory, revealing this week that he conducted a “scientific study” to finally prove otherwise.

The Oscar-winning film famously concluded with Jack (Leonardo DiCaprio) sacrificing himself by staying in the freezing ocean waters so Rose (Kate Winslet) could remain atop debris from the titular sinking ship. But many viewers say the pair could’ve both fit on the floating door.

“We have done a scientific study to put this whole thing to rest and drive a stake through its heart once and for all,” Cameron told Postmedia, according to a story published Friday. “We have since done a thorough forensic analysis with a hypothermia expert who reproduced the raft from the movie.”

In 2012, hosts of the show “MythBusters” conducted their own experiment and presented Cameron with the findings, which suggested that both Jack and Rose could have shared the door. But that didn’t sway the director.

“They’re fun guys and I loved doing that show with them, but they’re full of shit,” Cameron later told The Daily Beast.

Explaining his new analysis to Postmedia, Cameron said, “We took two stunt people who were the same body mass of Kate and Leo and we put sensors all over them and inside them and we put them in ice water and we tested to see whether they could have survived through a variety of methods.”

The director said the results show that “there was no way they both could have survived.” But he also argued that Jack’s character “needed to die” to drive home the movie’s themes of “love and sacrifice and mortality.”

Cameron documented his “Titanic” analysis for a National Geographic special set to be released in February — reportedly coinciding with the film’s return to theaters for Valentine’s Day — and is firmly doubling down.

“Maybe … maybe … after 25 years, I won’t have to deal with this anymore,” Cameron told Postmedia.