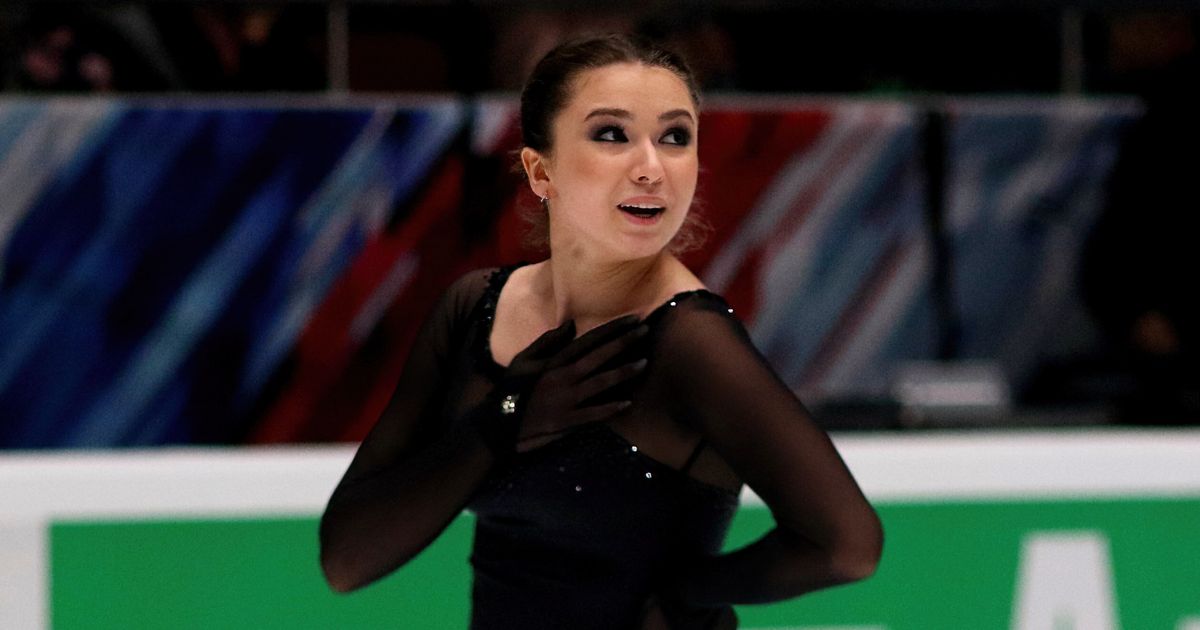 Valieva’s routine starts with a nod to Thing – the hand character in “The Addams Family” franchise. The figure skater appears after a hand snaps its fingers and brings her into view.

Valieva later gets onto the ice and performs to the show’s theme song composed by Danny Elfman before the music shifts to The Cramps’ “Goo Goo Muck,” the song overheard during the “Wednesday” dance scene.

Valieva, who donned all black alongside pigtails during the routine, grooves to the song and exhibits moves similar to Ortega’s eccentric gestures.

Valieva, who closed out her routine as the viral Lady Gaga song “Bloody Mary” played in the background, wound up taking silver in the women’s senior championship division at the event.

The Most Anticipated TV Shows Of 2023