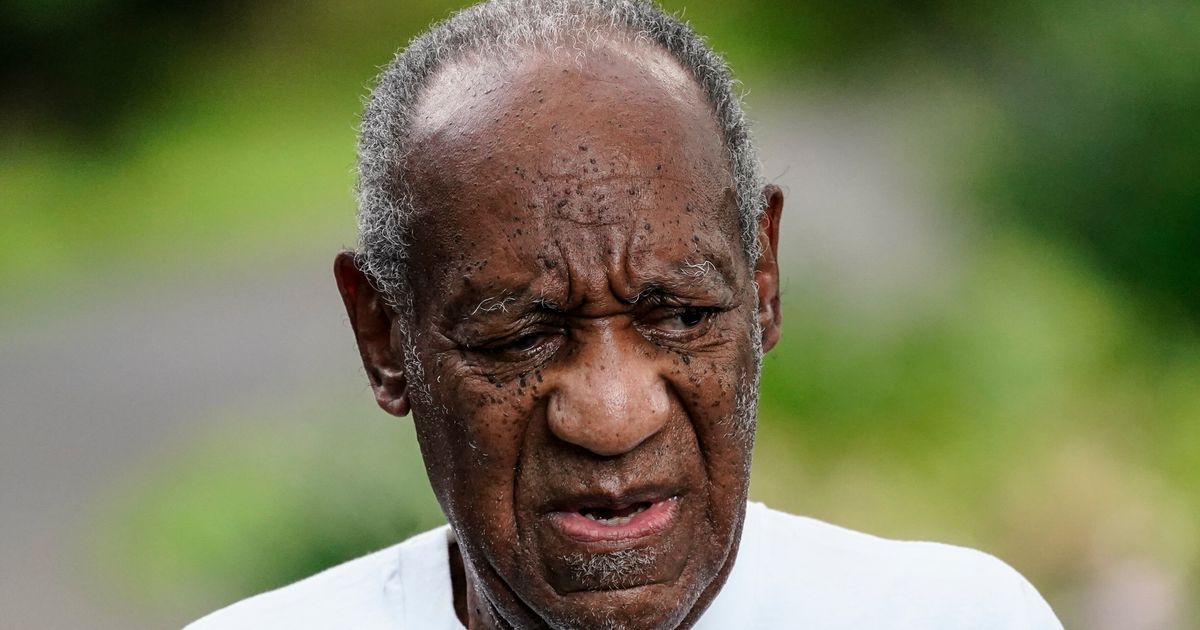 Disgraced comedian Bill Cosby is looking to give live comedy another shot and hopes to “be the Bill Cosby” audiences know him as, following a since-thrown out sexual assault conviction and a three-year prison stint.

He told “WGH Talk” host Scott Spears on Wednesday that he believes he’ll tour next year, according to Variety.

Cosby was convicted of a criminal sexual assault charge in 2018, a conviction that was later overturned by the Pennsylvania Supreme Court in 2021. He continues to face legal troubles as recently as this month, however, as five women ― including two featured in “The Cosby Show” ― filed a lawsuit accusing him of instances of sexual assault between approximately 1969 and 1990.

The legal woes don’t appear to deter him from stepping away from the stage.

Cosby, in response to a question on whether he’d tour in 2023, said he’s considering a comeback.

“Yes, because there’s so much fun to be had in this storytelling that I do. Years ago, maybe 10 years ago, I found it was better to say it after I write it.”

The comedian is “looking at spring/summer to start touring,” Andrew Wyatt, a Cosby representative, told Variety.

“When I come out of this, I feel that I will be able to perform and be the Bill Cosby that my audience knows me to be,” Cosby said.

The possibility of Cosby, who has been accused of sexual assault by dozens of women, going back on the road to tell jokes did not sit well with Twitter users.