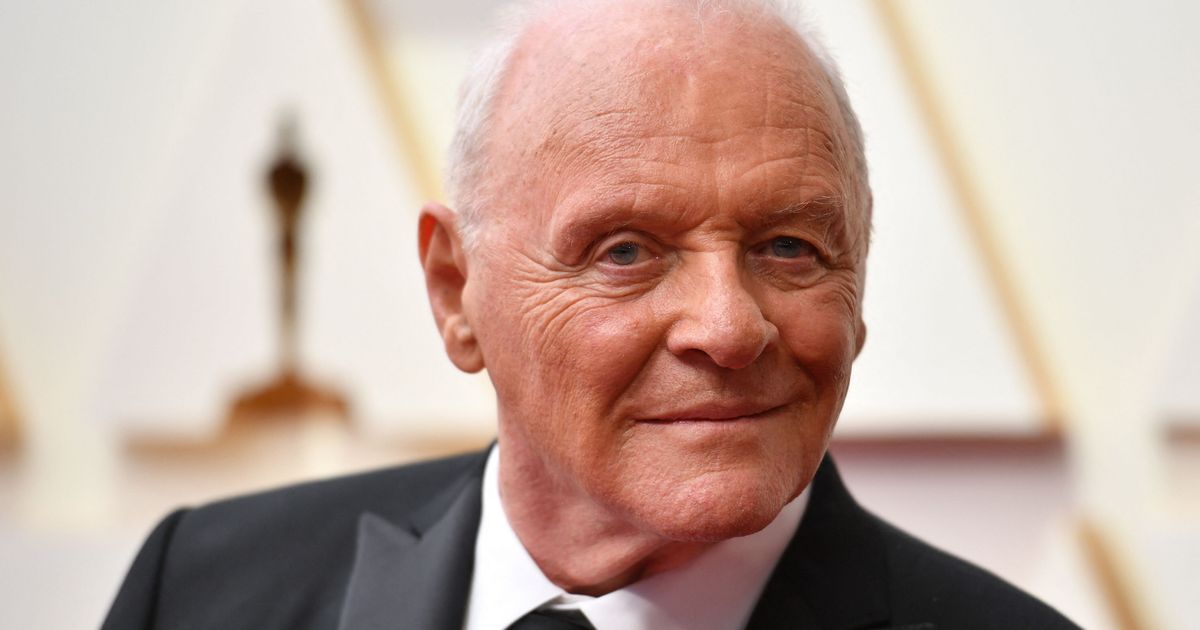 Actor Anthony Hopkins called on his followers to celebrate themselves as he reflected on 47 years of sobriety in a heartfelt Instagram video on Thursday (You can watch the clip below).

The 85-year-old actor, known for his Oscar-winning roles in “The Silence of the Lambs” and “The Father,” has been candid about his struggle with alcoholism in the past and went to social media to remind his fans to “be kind” to themselves and be proud of themselves for who they are.

“This is a message not meant to be heavy, but I hope helpful. I am a recovering alcoholic. And to you out there, I know there are people struggling,” said Hopkins, who turned 85 on Saturday.

“In this day and age of cancel and hatred and non-compromise, children being bullied, I say to this: Be kind to yourself, be kind. Stay out of the circle of toxicity with people if they offend you. Live your life, be proud of your life.”

Hopkins added that one day he had to acknowledge that there was “something really wrong” with him after dealing with a desperate situation where he believed he didn’t have long to live thereafter.

“I didn’t realize that it was a kind of condition: mental, physical, emotional condition called alcoholism, or addiction,” Hopkins said.

Hopkins later encouraged fans who need help with any addiction or problem to seek assistance through efforts such as 12-step programs, something Hopkins said gives you a “whole new life.”

Hopkins stopped drinking on Dec. 29, 1975 after he found himself in Arizona “with no idea how” he arrived in the state, according to 1998 profile in The Guardian.

The actor joined an Alcoholics Anonymous group and, while reflecting on his acting career in 2018, he vowed to “never to return” to drinking after a woman at the group asked him “why don’t you just trust in God?”.