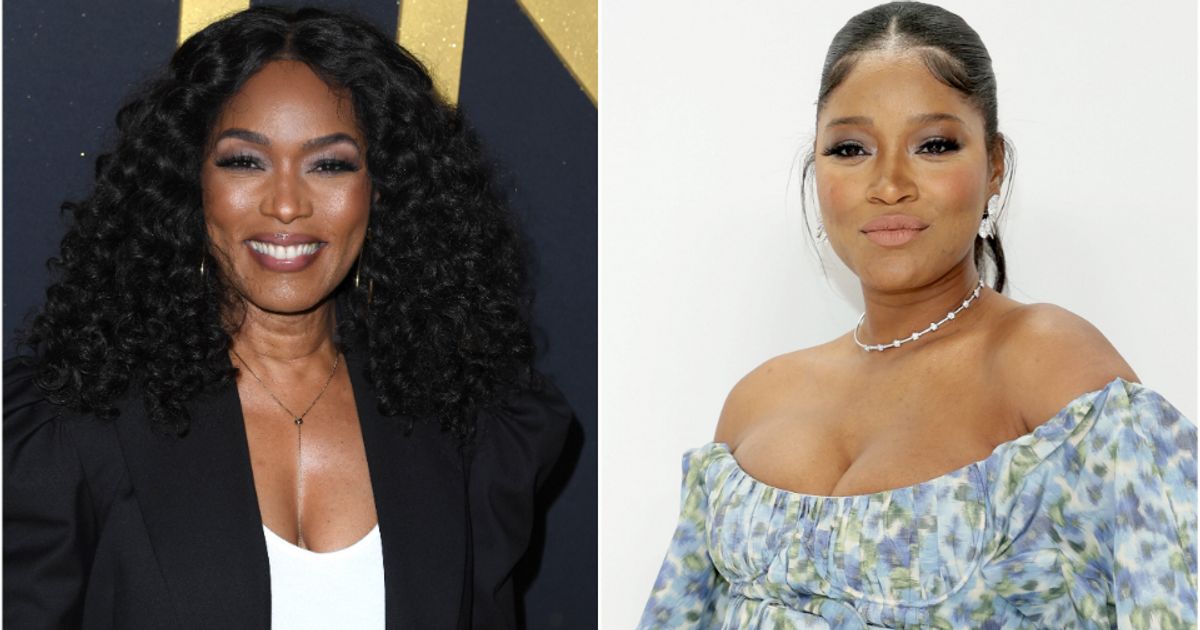 Keke Palmer finally performed her well-known impression of Angela Bassett in front of none other than the veteran actor herself.

During a conversation in a Vanity Fair video published on Friday, Bassett asked to see Palmer’s impersonation in person, after seeing clips of Palmer imitating her online.

“I’ve seen you online imitating me,” Bassett said with a laugh. “You do a great job.”

Palmer replied that the impression is one of her “most notable” ones. She explained that Queen Latifah would ask her to imitate Bassett whenever she and Palmer worked on projects together.

The “Nope” actor then carried out her impression of a scene that Bassett performed when she portrayed Katherine Jackson in the 1992 miniseries “The Jacksons: An American Dream.”

Bassett hilariously joined Palmer to recite one of the lines. She then revealed that she’d improvised that bit of dialogue, to which Palmer responded: “Now let’s get into it!”

During a video interview with Wired in July ― where she (of course) did the impression ― Palmer said she often gets told she resembles Bassett.

Palmer and Bassett memorably played a mother and daughter duo in the 2006 film “Akeelah and the Bee.”

Bassett told Palmer in the conversation for Vanity Fair that she was impressed with how “present” Palmer was when she played Akeelah at the young age of 11.

“I’ve worked with a few kids here, and child actors are very serious if they get into it at all,” Bassett said. “But you were always very present, but also just so bubbly, and full of life and energy and spirit.”