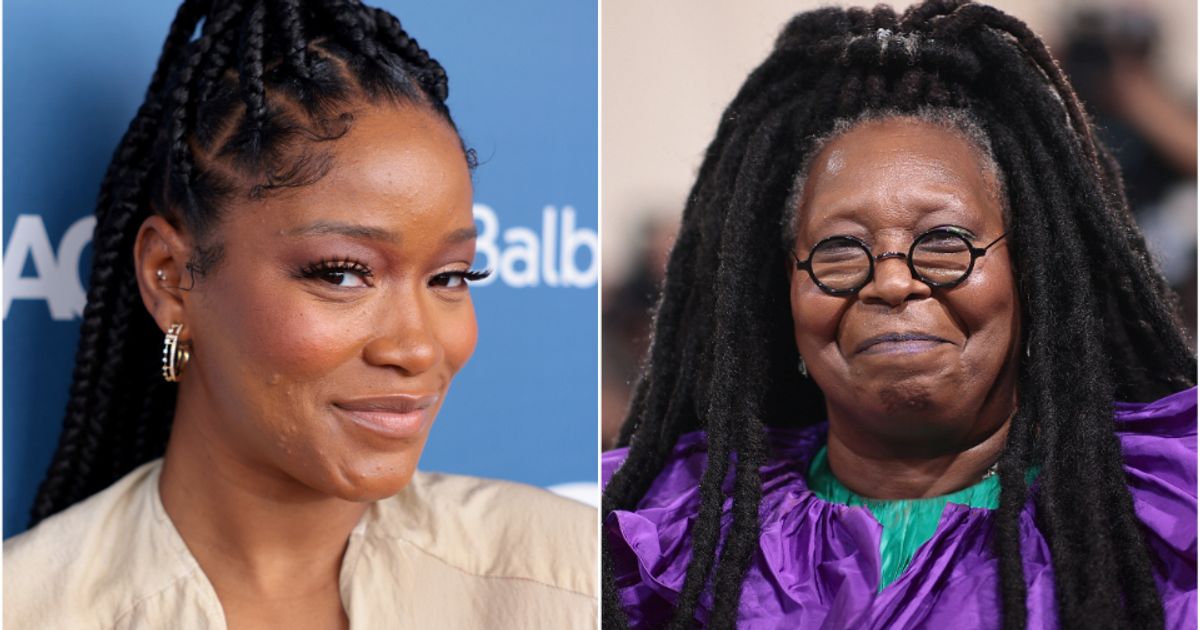 Keke Palmer recently opened up about the life-changing sex advice she once received from “Sister Act” star Whoopi Goldberg.

On Tuesday’s episode of the “Baby, This Is Keke Palmer” podcast, the young actor spoke with sex therapist Kate Balestrieri about her complicated relationship with intimacy. Palmer recalled that Goldberg’s words of wisdom helped her realize what she actually desired in bed — and it wasn’t “porn-style” sex.

“I’ll never forget, I was on ‘The View’ one time, and they were having a conversation about sex — a really great conversation. And Whoopi Goldberg said, ‘Please, just start with pleasing yourself,’” Palmer said. “And I was like, ‘That rings true.’”

The “Nope” star also told Balestrieri that she used to see sex as something centered more on her partner’s experience than her own.

“My identity with sex, it was always based upon, ‘Oh, I’ve just got to do this service.’ And my enjoyment … came from ‘I’m glad they’re happy,’” she said.

But according to Palmer, even back then she knew this wasn’t the best mindset to have.

“That was, like, depressing and not enough. … So, it was a journey of trying to figure out what works for me,” she recalled.

“There was one time in my life where I thought porn-simulation sex … was something that could be interesting or fun, but I never actually had a happy ending from it,” Palmer said.

Earlier this month, the “True Jackson, VP” alum offered up similar thoughts on the topic during an appearance on the “Whoreible Decisions” podcast.

“It’s the delicacy of the arrangement. I don’t like all that rough stuff,” she said.

Though the Emmy winner has largely kept her relationships out of the spotlight over the years, she did go Instagram official with fitness and entertainment professional Darius Jackson in 2021.

“This is the happiest I’ve ever felt with someone,” Palmer told Bustle of her sweetheart in March. “So why would I go out of my way to hide this person? That’s a lot more work than just living in my life and being in my life.”