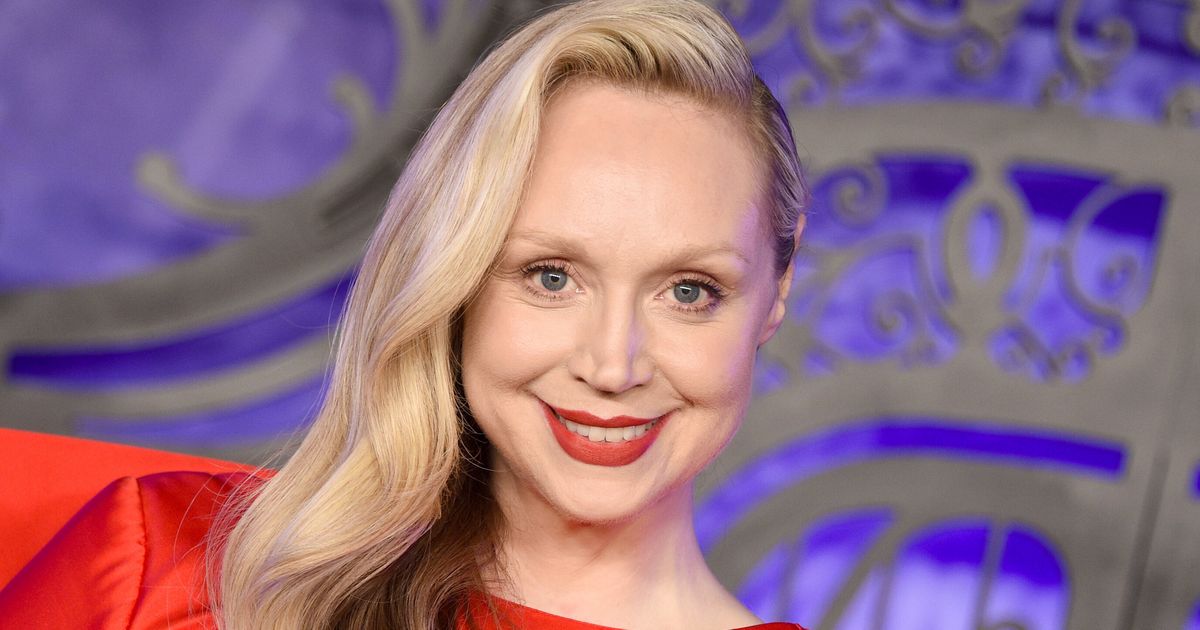 We’re assuming Tormund Giantsbane’s crude way of flirting with Brienne of Tarth on “Game of Thrones” didn’t quite do it for Gwendoline Christie.

And Christie, who’s had roles in high-profile projects like “Star Wars” and “The Hunger Games,” says this new role as Larissa has done a lot for her confidence — and she’s thanking Burton and the show’s costume designer, Colleen Atwood, for the boost in self-esteem.

“It is the first time I’ve ever felt beautiful on screen,” Christie told Entertainment Weekly in a piece published last week. “I cannot express my extreme gratitude more heartily to Tim and Colleen and our hair and makeup team. Colleen Atwood is rightfully a legend, and what she does is close to witchcraft in terms of transformation. It is an honor of my life to work with Colleen and to work with Tim.”

Christie added that Atwood made her body feel “celebrated and beautiful.”

“She is able to look at your body and emphasize different elements, emphasize your strong points,” Christie said. “The way she made me feel was my body felt celebrated and beautiful. Never once did I feel like there was something to hide or something to be ashamed of. She made me feel incredible.”

Christie told EW that Burton gave her the freedom to mold her character Larissa however she wanted — including her look.

Christie, who is over 6 feet tall, opened up about her body while speaking to GQ Style in 2019.

“I think because my body seems to draw such extreme responses from people, that, well … it’s fight or flight, isn’t it? Sink or swim,” she told the magazine at the time. “You either exist in a state of shame about not fitting into society or you embrace what you have. As time goes by, you become very aware of your own mortality and you want to inhabit who you are fully.”