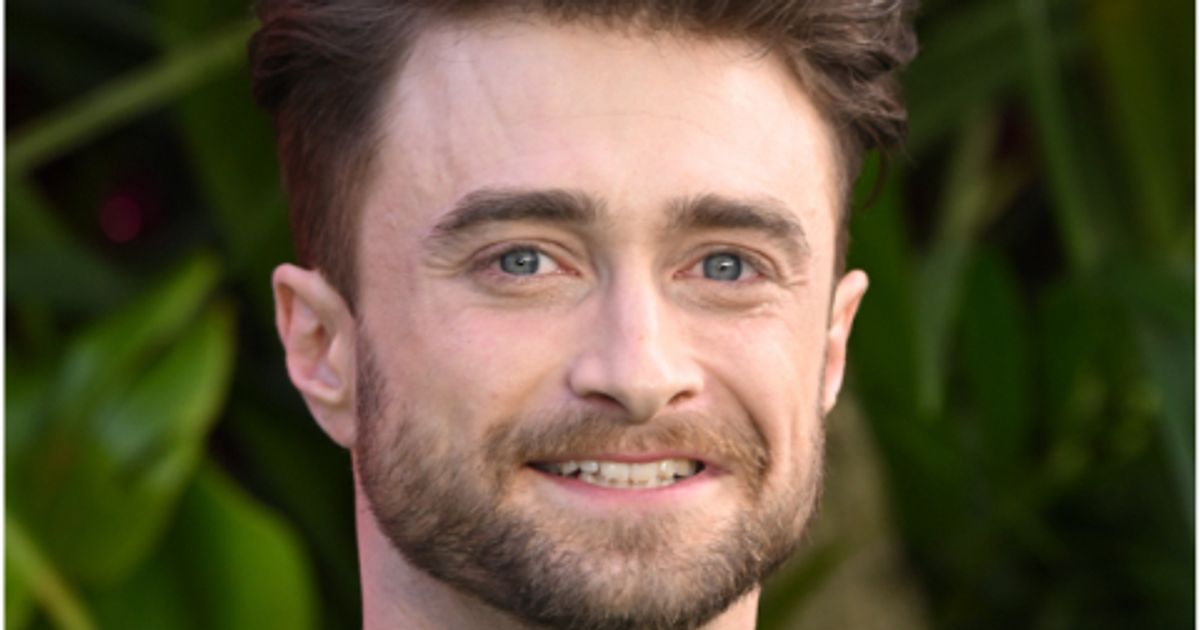 After Rowling attempted to define women based on menstruation, Radcliffe responded with an essay on the website of The Trevor Project, an organization that helps at-risk LGBTQ youth, in which he said that “transgender women are women.

“The reason I felt very, very much as though I needed to say something when I did was because, particularly since finishing ‘Potter,’” Radcliffe said, “I’ve met so many queer and trans kids and young people who had a huge amount of identification with Potter on that. And so seeing them hurt on that day I was like, I wanted them to know that not everybody in the franchise felt that way. And that was really important.”

Since Radcliffe has worked with The Trevor Project for more than 10 years, he said he didn’t think he would’ve been able to look in the mirror had he stayed silent.

“But it’s not mine to guess what’s going on in someone else’s head,” he said, possibly referring to why Rowling has engaged in anti-trans statements.

‘Weird Al’ Yankovic Explains The Extent Of His Relationship With Madonna