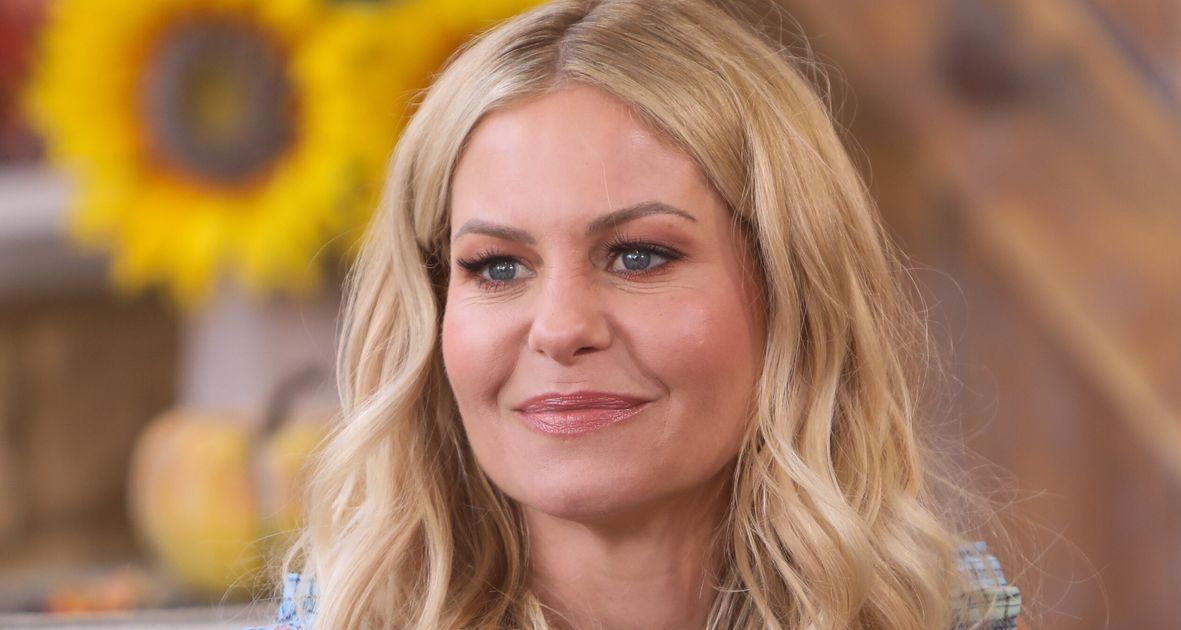 Actor Candace Cameron Bure is reacting to the backlash she received after she told The Wall Street Journal that the films made at her new professional home, Great American Family, “will keep traditional marriage at the core.”

Bure’s remarks were criticized by many, including actress Hilarie Burton. Burton has appeared in a number of original films on the Hallmark Channel, where Bure was a big star for many years before moving to Great American Family in early 2022.

“Bigot,” Burton wrote in a since-deleted tweet Monday evening. “I don’t remember Jesus liking hypocrites like Candy. But sure. Make your money, honey. You ride that prejudice wave all the way to the bank.”

In another tweet, Burton said she was glad Hallmark “dumped” former CEO Bill Abbott, who now helms Great American Family. “That guy and his network are disgusting,” she wrote. ” … There is nothing untraditional about same-sex couples.”

Internet star JoJo Siwa also called out Bure on Instagram, and referenced her own dealings with the former “Full House” star a few months ago when she referred to Bure as the “rudest celebrity” she’d ever met.

“I can’t believe after everything that went down just a few months ago, that she would not only create a movie with intention of excluding LGBTQIA+, but then also talk about it in the press. This is rude and hurtful to a whole community of people,” Siwa said.

On Wednesday, Bure released a statement where she insisted she had “great love and affection for all people,” and said, “it absolutely breaks my heart that anyone would ever think I intentionally would want to offend and hurt anyone.”

The actor then blamed any backlash on the media who accurately reported her comments.

“It saddens me that the media is often seeking to divide us, even around a subject as comforting and merry as Christmas movies. But, given the toxic climate in our culture right now, I shouldn’t be surprised. We need Christmas more than ever,” Bure said.

Bure didn’t address concerns voiced by Siwa, who is a member of the LGBTQ community, but said she is “a devoted Christian” who is “called to love all people, and I do.”

“If you know me, you know that I am a person who loves fiercely and indiscriminately,” she added. “My heart yearns to build bridges and bring people one step closer to God, to love others well, and to simply be a reflection of God’s huge love for all of us.”

Part of building those bridges evidently includes lambasting “the members of the media responsible for using this opportunity to fan flames of conflict and hate,” as Bure put it.

Bure claimed that she told The Wall Street Journal that “people of all ethnicities and identities have and will continue to contribute to [Great American Family] in great ways both in front of and behind the camera,” but that those remarks were not included.

Her statement did not directly address the LGBTQ community.

“I’ve never been interested in proselytizing through my storytelling, but in celebrating God’s greatness in our lives through the stories I tell,” she added.