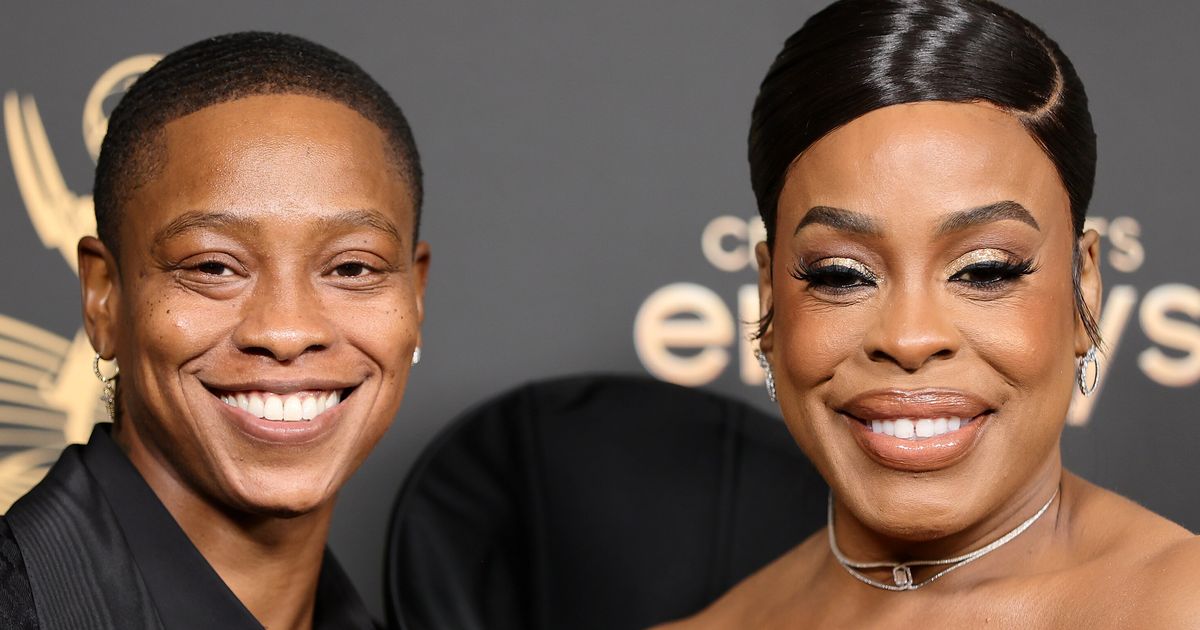 Actor Niecy Nash and her wife, singer Jessica Betts, have a permanent reminder of a humorous misunderstanding.

During a joint appearance on “The Tamron Hall Show” on Tuesday, the “Reno 911!” star explained why each of them have “Cora” tattooed on their bodies, despite it not being either’s name — and the bizarre story behind it.

The mix-up began when they first met, and Betts asked Nash about her real name, as Niecy is her stage name.

The 40-year-old said Nash told her her real name is Carol, but she misheard it as “Cora” and then called her by the wrong name for “almost two years” while they were dating.

Nash, 52, then vehemently corrected her wife, responding, “No, it’s not! I thought it was something that the cool kids called each other in New York on the street!”

The mishap turned into an adorable inside joke between the two, with Betts recently tattooing “Cora” on her neck to celebrate her wife.

In the short clip, Nash also showed off her own tattoo, which reads “Mrs. Cora Betts,” while dancing in a swimsuit.

In August 2020, the pair wed during a surprise ceremony less than a year after she announced her split from husband Jay Tucker.