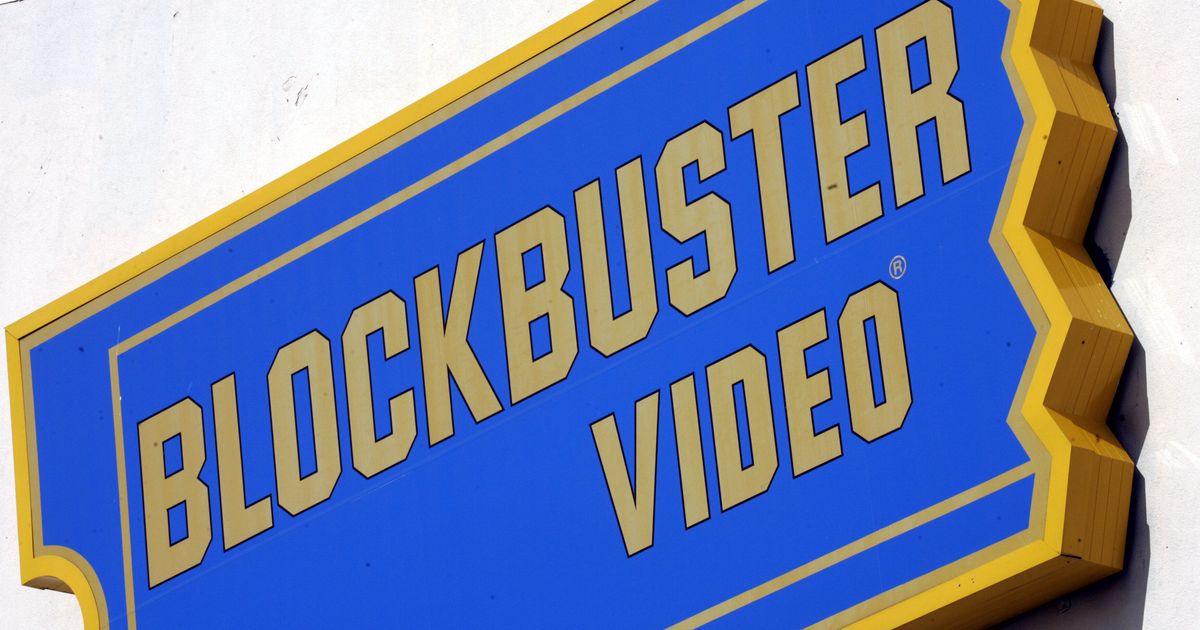 Netflix released the official trailer for “Blockbuster” on Friday, prompting Twitter users to point out the irony of the new series premiering on the streaming platform.

The show follows a Blockbuster Video manager named Timmy (Randall Park) as he and his employees fight to keep their store — the company’s only remaining location — afloat.

The first season of the series, which also stars Melissa Fumero and Olga Merediz, is set to debut Nov. 3. The trailer begins with Timmy grimacing as he hears that their Blockbuster store is the “last one on Earth” after a string of recent closures.

The irony that the series will exclusively stream on Netflix — which is widely believed to have aided in the video rental company’s downfall — was not lost on Twitter users.

Many likely felt the same way in 2020 when Netflix debuted “The Last Blockbuster,” a documentary focused on a real-life store in Bend, Oregon, that is now the only Blockbuster in existence.

Netflix was founded in 1997 and began offering DVD rentals by mail soon after. Blockbuster reportedly had an opportunity to purchase Netflix in 2000 but decided against it. The rental shop company filed for bankruptcy in 2010 after years of substantial financial losses and the debut of Netflix’s popular streaming service in 2007.