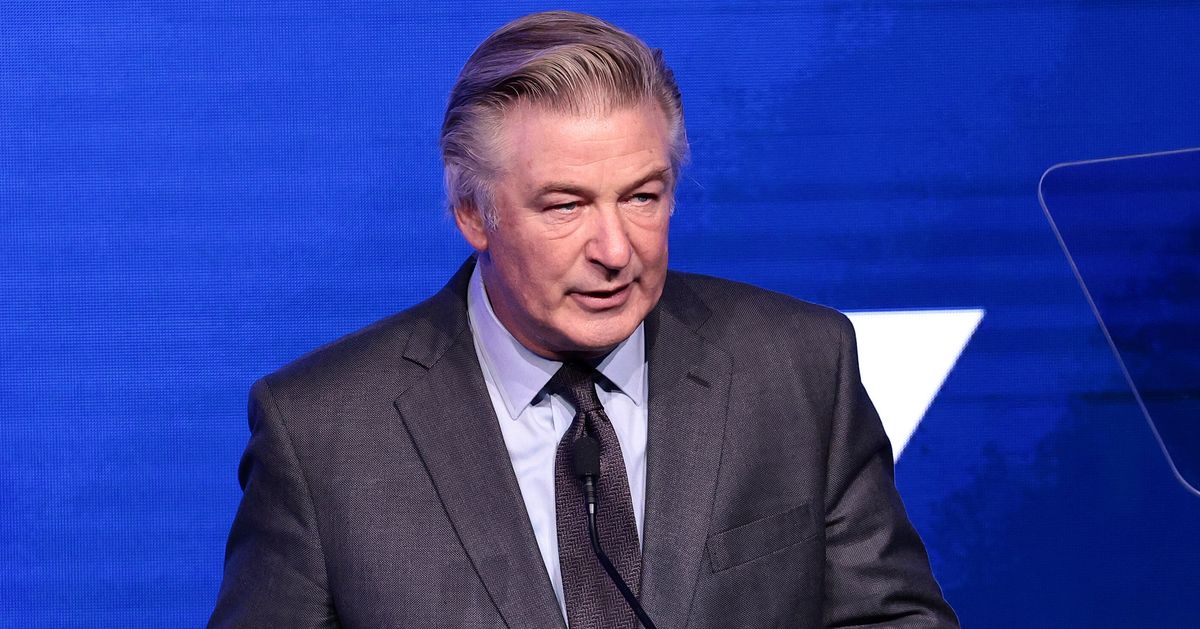 The family of the late cinematographer Halyna Hutchins has reached a settlement with actor Alec Baldwin following her fatal shooting on the set of the movie “Rust” in 2021.

The settlement, first reported by Deadline, comes after Hutchins’ family filed a wrongful death lawsuit against Baldwin and others involved in the “Rust” production following her death.

Hutchins’ widower, Matthew Hutchins, said that as part of the settlement ― which requires court approval ― he will executive produce the western film when it resumes production in January 2023.

“All of us believe Halyna’s death was a terrible accident,” he said in a statement released by Rust Movie Productions on Wednesday. “I am grateful that the producers and the entertainment community have come together to pay tribute to Halyna’s final work.”

Baldwin’s attorney, Luke Nikas of Quinn Emanuel, said they are grateful for the resolution reached.

“Throughout this difficult process, everyone has maintained the specific desire to do what is best for Halyna’s son,” Nikas said in a statement to HuffPost.

Baldwin was pointing a gun at Hutchins on the film’s New Mexico set on Oct. 21 when it went off, killing Hutchins and wounding the film’s director, Joel Souza.

Questions immediately swirled over how live ammunition got into the handgun.

Hannah Gutierrez Reed, the film’s armorer who was named a defendant in lawsuits related to the shooting, accused the ammunition supplier of including live ammunition in a box that was supposed to include only dummy rounds.

New Mexico workplace safety regulations fined the film production company nearly $137,000 ― the maximum fine possible ― for on-set firearms safety failures back in April. These failures included the failure to consult weapons specialists during and after the revolver was loaded and handed to Baldwin.

Souza plans to return to the film. In a statement Wednesday, he said his decision to continue to direct the film “could only make sense for me if it was done with the involvement of Matt and the Hutchins family.”

“Though certainly bittersweet, I am pleased that together, we will now complete what Halyna and I started. My every effort on this film will be devoted to honoring Halyna’s legacy and making her proud. It is a privilege to see this through on her behalf,” he said.