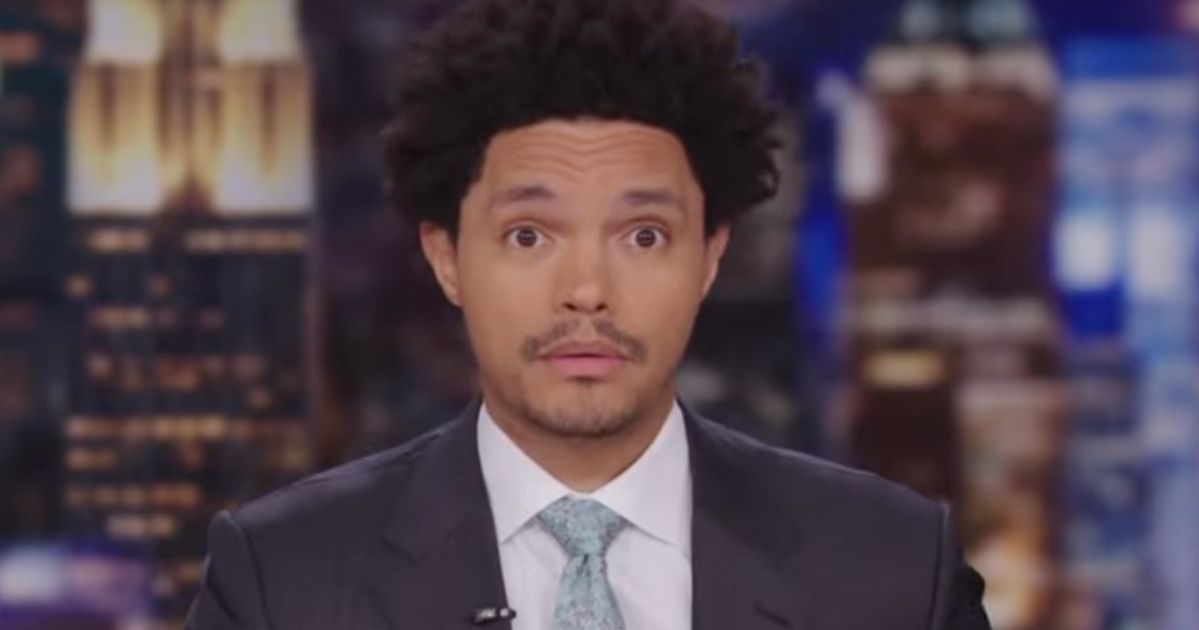 “The Daily Show” host Trevor Noah has had enough of the online backlash against Halle Bailey’s casting in the upcoming “Little Mermaid” film.

The choice of a Black actor to portray the character Ariel spurred rampant criticism on social media, including the racist “#NotMyAriel” hashtag. One Twitter user even turned Bailey’s skin white in a modified clip of Disney’s teaser trailer, according to Gizmodo.

“Really, people — we’re doing this again?” Noah said Thursday, mocking those who said Bailey looked “nothing like” the cartoon Ariel from the 1989 film. “Nothing like? They both have the tail!”

Bailey is only the second Black actor to portray a Disney princess, after Anika Noni Rose voiced the animated character Tiana in 2009′s “The Princess and the Frog.” While Bailey told Variety she doesn’t “pay attention to the negativity,” Noah certainly did.

“Look, stop being ridiculous,” the comedian told viewers. “It’s imaginary. I hope this scandal doesn’t overshadow the rest of the movie. ‘The Little Mermaid’ is a beautiful story about a young woman changing her core identity to please a man. Let’s not forget about that, people.”

Noah jokingly added this wasn’t the first time a popular children’s movie featured a Black protagonist, as Pixar’s “Finding Nemo” was “about a fish who can’t find his dad.” But the host largely used his platform to discuss Bailey’s casting more seriously.

“Once again, a bunch of internet racists are upset that a fictional character is being played by a Black person,” said Noah. “This is so ridiculous.”

“The Little Mermaid” also stars Javier Bardem, Melissa McCarthy and Awkwafina, according to IndieWire. Bailey said the new film, co-written by Lin-Manuel Miranda, provided her with the opportunity of a lifetime — by allowing the actor to inspire young people of color.

“The fact that I get to represent all of these little young Black and brown boys and girls who are to come is really special to me because I know that if I had that when I was younger, it would have changed my whole perspective on life,” she told The Hollywood Reporter.

Even Jodi Benson, who voiced Ariel in Disney’s earlier film, defended Bailey’s casting. “The spirit of a character is what really matters,” she told ComicBook.com, “no matter what we look like on the outside.”