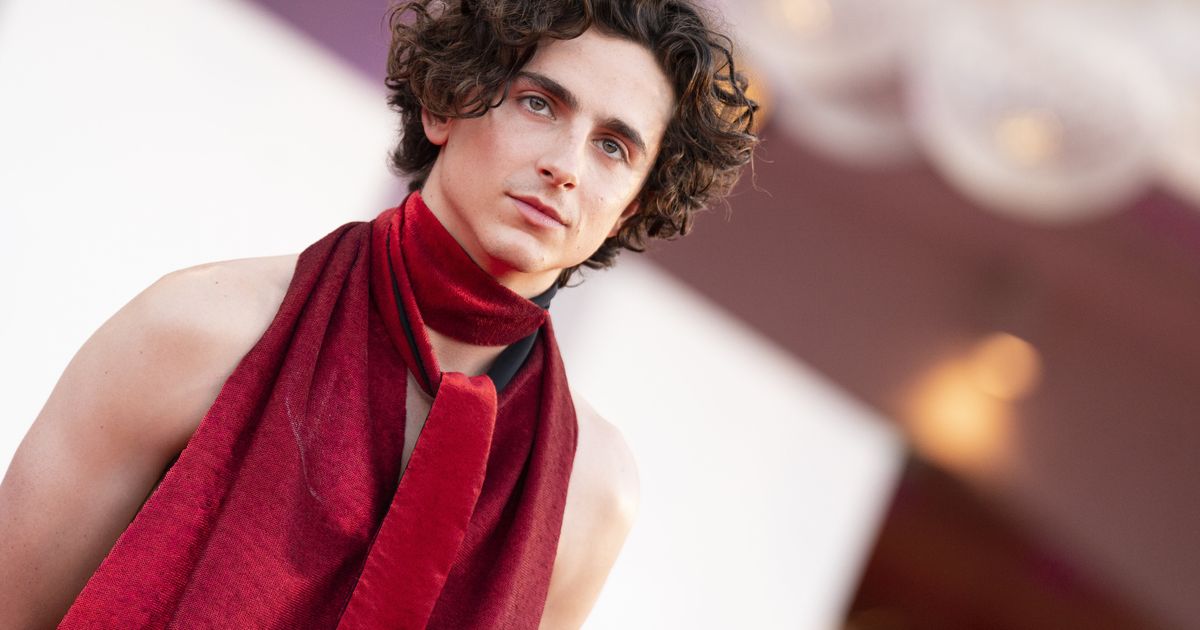 The Academy Award nominee opened up Friday at the Venice Film Festival about feeling “intensely judged” due to massive pressure on the platforms.

“To be young now, and to be young whenever — I can only speak for my generation — is to be intensely judged,” he said during a Venice Film Festival press conference, according to E! News.

The “Bones and All” actor ― who stars in the flick set during the 1980s before the engulfing emergence of social media — said it was a “relief to play characters” who grew up in a time long before platforms like Instagram and TikTok existed.

“I can’t imagine what it is to grow up without the onslaught of social media,” the 26-year-old added. “And it was a relief to play characters who are wrestling with an internal dilemma absent the ability to go on Reddit or Twitter, Instagram or TikTok and figure out where they fit in.”

The New York star went on to claim that social media may lead to a “societal collapse.”

“Without casting judgment on that, you can find your tribe there, but I think it’s tough to be alive now,” Chalamet said. “I think societal collapse is in the air — or it smells like it — and, without being pretentious, that’s why hopefully movies matter, because that’s the role of the artist… to shine a light on what’s going on.”

In the Luca Guadagino-directed “Bones and All,” Chalamet and Taylor Russell portray two cannibalistic lovers who “join together for a thousand-mile odyssey, which takes them through the back roads, hidden passages and trap doors of Ronald Reagan’s America.”

On Friday, the film received a nearly 10-minute standing ovation following its premiere at the Venice Film Festival.

The coming-of-age romantic horror film is set to hit theaters on November 23.

Chadwick Boseman Honored With Posthumous Emmy Award For Marvel’s ‘What If…?’