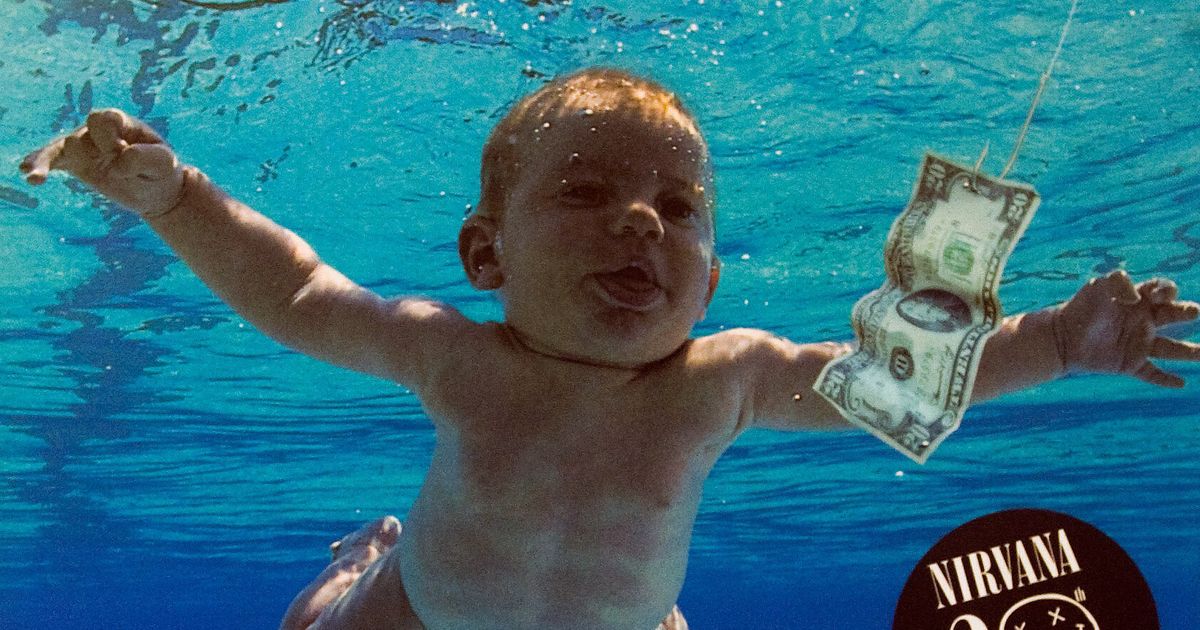 Grunge band Nirvana has won a controversial lawsuit brought by Spencer Elden, who appeared naked on the cover of the 1991 album “Nevermind” as a baby and later claimed that the photo amounted to child pornography, according to Reuters.

In Los Angeles on Friday, U.S. District Judge Fernando Olguin ruled that Elden waited too long to file the suit and cited a 10-year statute of limitations, according to Rolling Stone. It was first filed in August 2021, with the defendants motioning in December to dismiss it.

“In short, because it is undisputed that [Elden] did not file his complaint within ten years … the court concludes that his claim is untimely,” Olguin wrote in his ruling.

The band’s lawyers said that in addition to filing too late, Elden had also benefited from the photo of himself as a 4-month-old. Elden had sold autographed copies of the cover and even recreated the photo for pay as an adult, they said.

When Rolling Stone interviewed him about the image in 2003, Elden said he was “probably gonna get some money from it.”

The photo was taken at the Pasadena Aquatic Center in California. The cover depicted Elden swimming toward a fishhook piercing a dollar bill.

Elden’s initial suit cited “loss of enjoyment of life,” emotional distress and diminished earning capacity. The court had rejected that argument and said it would allow Elden to sue Nirvana time and time again — with Friday’s ruling blocking any additional filings.

“We are pleased that this meritless case has been brought to a speedy final conclusion,” Bert Deixler, a lawyer for the defendants, told Reuters.

‘The Osbournes’ Will Return In British Revival On BBC: ‘Same Laughter, Love And Tears’