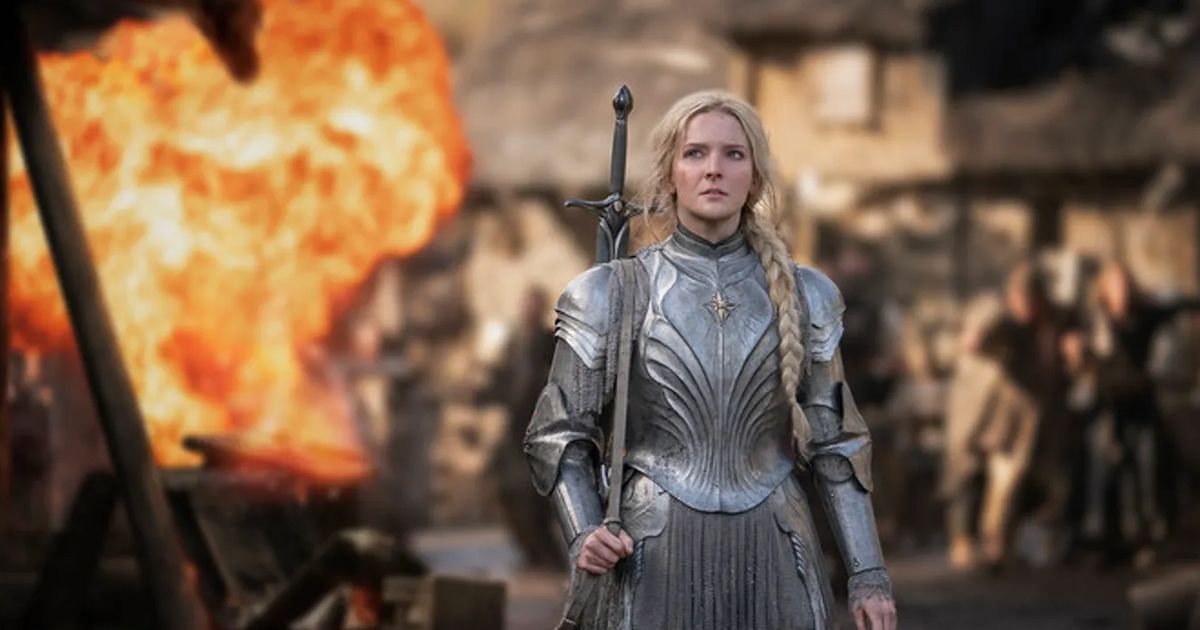 “The Lord of the Rings: The Rings of Power” is off to a mighty start on Amazon Prime.

The highly anticipated prequel’s premiere raked in 25 million global viewers in 24 hours, making it the biggest premiere in the history of the streaming service, the company said in a press release.

The epic fantasy drama series shared the win on its official Twitter account, writing: “25 million global viewers in the first 24 hours. Thank you for making #TheRingsOfPower the most watched series premiere on @PrimeVideo.”

“Rings of Power” ― which is based on J.R.R. Tolkien’s critically-acclaimed “The Lord of the Rings” novels ― debuted Thursday in 250 countries and territories exclusively on Prime Video.

The eight-episode series was renewed for a second season ahead of the show’s premiere and has been crowned the most expensive show of all time.

Amazon spent a whopping $465 million on the first season, and estimated costs for the series’ five-season run are projected to reach $1 billion, according to TIME.

The head of Amazon Studios, Jennifer Salke, called the milestone a “proud moment,” in a statement on Saturday.

“It is somehow fitting that Tolkien’s stories ― among the most popular of all time, and what many consider to be the true origin of the fantasy genre ― have led us to this proud moment,” Salke said.

“I am so grateful to the Tolkien Estate ― and to our showrunners J.D. Payne and Patrick McKay, executive producer Lindsey Weber, cast and crew ― for their tireless collaborative efforts and boundless creative energy. And it is the tens of millions of fans watching ― clearly as passionate about Middle-earth as we are ― who are our true measure of success,” she added.

Episodes of “Rings of Power” are set to drop weekly on Fridays on Prime Video.

Related Topics:amazon primelord of the ringsNewsThe Lord of the Rings: The Rings of Power
Up Next