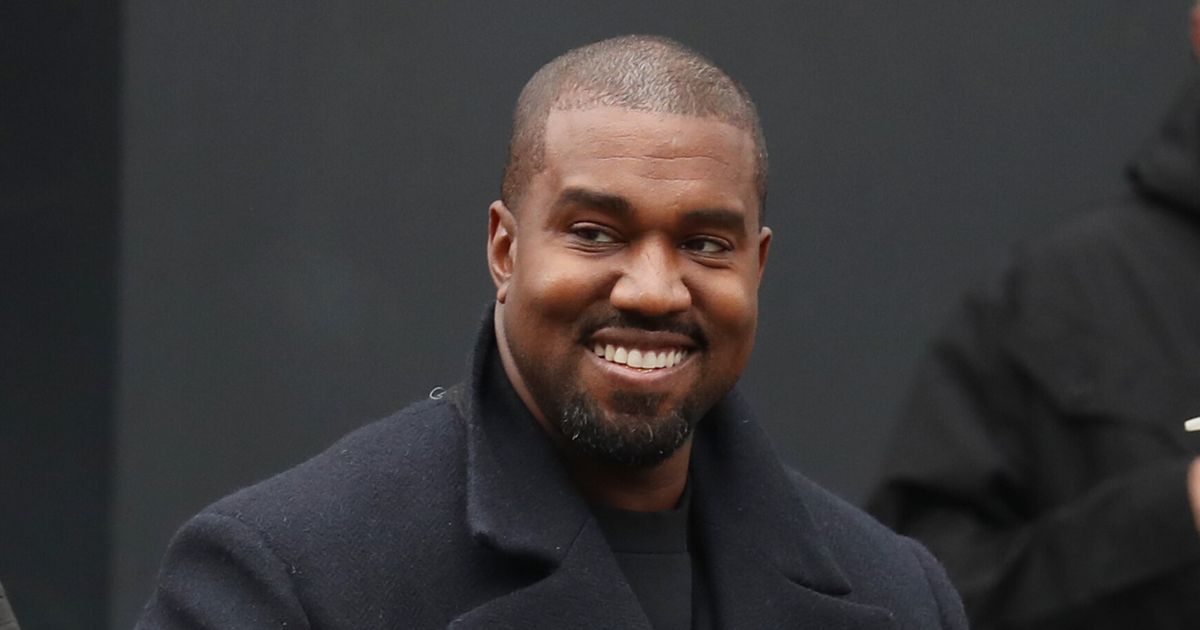 During a new episode of the “Alo Mind Full” podcast that aired Friday, the outspoken rapper told Alo’s Danny Harris and Alyson Wilson that he’s never read any literature, and prefers speaking instead.

“I actually haven’t read any book,” West said. “Reading is like eating Brussels sprouts for me. And talking is like getting the Giorgio Baldi corn ravioli.”

The hit-maker’s confession comes after a Rolling Stone report that parents were required to sign nondisclosure agreements to send their children to his tuition-based Christian private school. The school, Donda Academy, is named after his late mother, Donda West, who was a professor.

The school is not yet accredited, the Rolling Stone reported.

Students at the academy in Simi Valley, California, participate in “full school worship,” core classes of language arts, math and science in addition to lunch, recess and enrichment courses such as visual art, film, choir and parkour, according to the school’s website.

“Using an ethic of integrity and care, Donda Academy prepares students to become the next generation of leaders, thinkers and innovators by providing them with a world-class education that includes a rigorous core curriculum, and an emphasis on sustainability, creativity, critical thinking and problem solving,” a “Who We Are” section of the Donda Academy website reads.