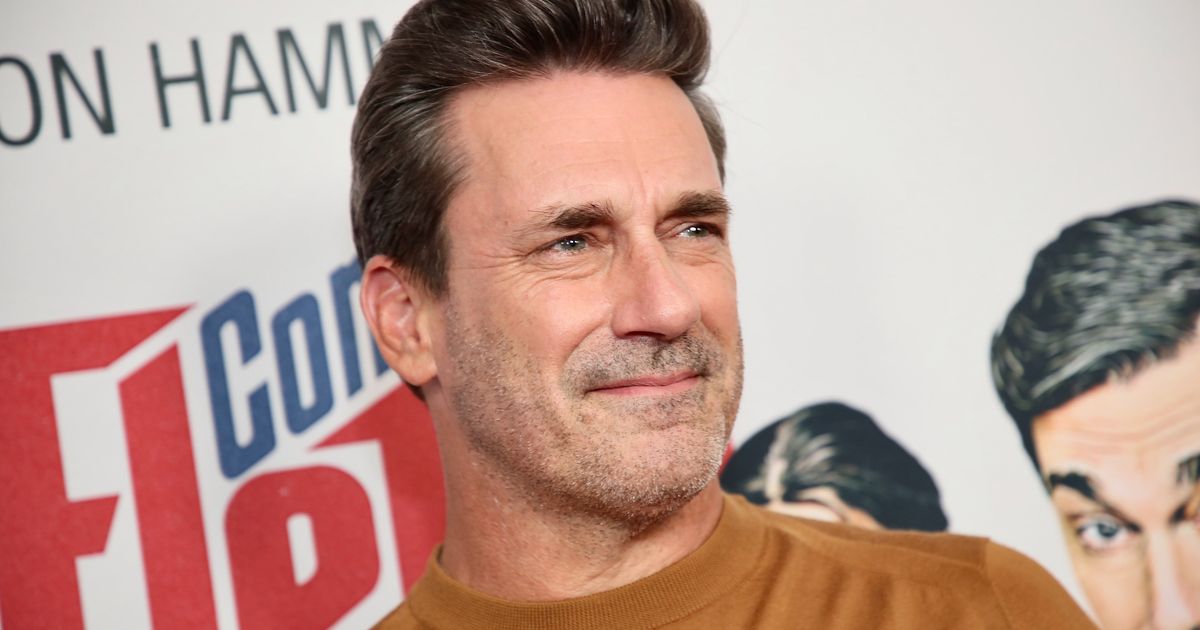 When director Greg Mottola starting casting his latest film, “Confess, Fletch,” he wondered if there was even a market for an R-rated noir comedy. He also considered hiring Chevy Chase to reprise his role as the titular investigator, but opted for Jon Hamm — who practically saved the film.

Motolla told Uproxx he accepted an offer from Miramax CEO Bill Block, who said he could fully finance the movie if production were limited to 27 days. When every other studio passed on the project, he accepted that offer — but only after his leading man made a generous contribution.

“So, basically, what we did is Jon gave back 60 percent of his salary to the budget,” Mottola told Uproxx. “I gave back some of my salary, not as much as Jon because he’s richer than me and I’ve got three kids. And we bought three more days of shooting.”

“We got it up to 30 days in Boston and one day in Rome,” Mottola told the outlet. “And we said, fuck it, we’re insane, we’re dumb. We’re going to make this movie. And then Miramax really supported us, creatively. They didn’t fight us on people we wanted to cast.”

The fact that “Confess, Fletch” was made at all is somewhat of a miracle. Studio executives, screenwriters and directors have tried to bring the character back to the silver screen for more than 30 years following 1989’s “Fletch Lives,” the sequel to 1985’s “Fletch.”

Director-actor pairs from Kevin Smith and Jason Lee to Bill Lawrence and Zach Braff came and went before Mottola took over a script by writer Zev Borow and made it his own. Mottola told Uproxx he wanted to make a “comedy of manners — very talky, verbal comedy” as opposed to slapstick.

“Jon and I were like, I think there’s an audience for this,” Mottola told Uproxx. “And then we were told no, we don’t think so. We got a lot of, yeah, in a different time, a couple of years ago we would’ve bought this, but we’re making our own stuff and we don’t need it.”

Mottola ultimately accepted the one and only major studio offer on the table and “really did make the movie I wanted to make” with $20 million ― thanks in part to Hamm’s generosity. Their gamble appears to have paid off with critics, who have given the film an 85% rating on the review aggregation website Rotten Tomatoes.

Read the full interview at Uproxx.