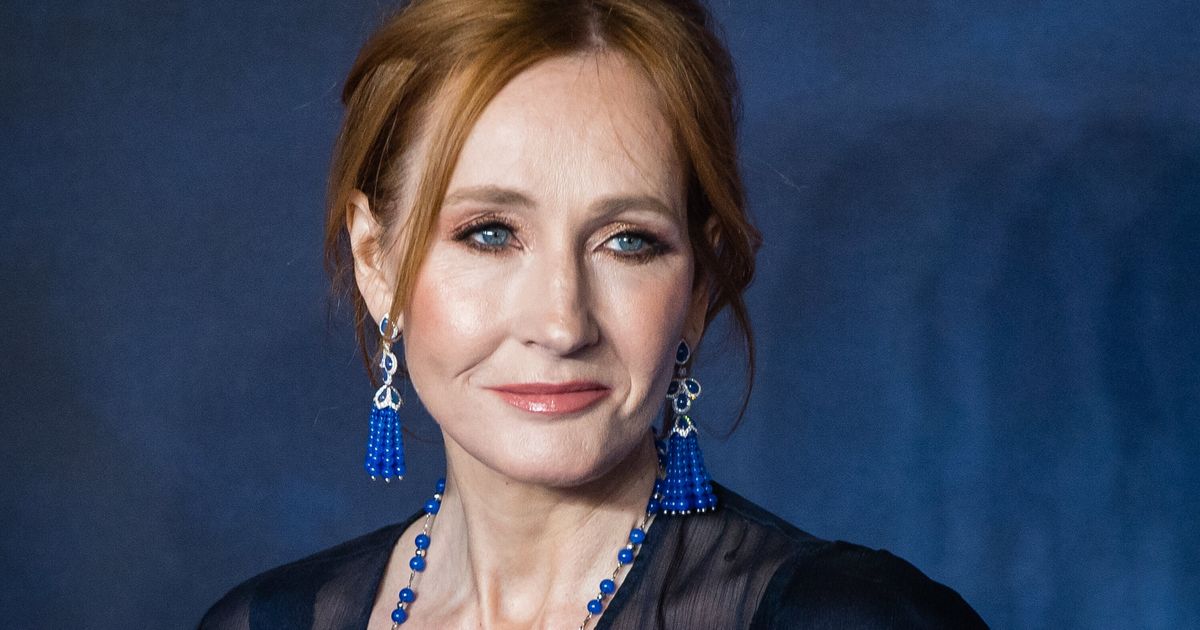 J.K. Rowling on Tuesday released her latest novel “The Ink Black Heart” in which protagonist Edie Ledwell is stabbed to death for YouTube content “social justice warriors” deemed transphobic, which seems to support Rowling’s belief that she herself has been persecuted, according to Rolling Stone.

While the “Harry Potter” author maintains that any similarities between her life and the book are coincidental, the plot appears to mirror the virulent but fair backlash received by Rowling, whose past statements regarding the transgender community resulted in rightful criticism.

“I have never created a book — and this book certainly isn’t created from my own experience — you know, with a view to talking about my own life,” she said during a Q&A session on The Rowling Library earlier this month. “That doesn’t mean, of course, that your own life experience isn’t in this book.”

The book is more than 1,000 pages long and contains countless fictional tweets aimed at the embattled protagonist.

In June 2020, Rowling tweeted out an editorial from the Devex outlet titled, “Opinion: Creating a more equal post-COVID-19 world for people who menstruate” and wrote, “‘People who menstruate.’ I’m sure there used to be a word for those people. Someone help me out. Wumben? Wimpund? Woomud?”

“I respect every trans person’s right to live any way that feels authentic and comfortable to them,” she wrote in a follow-up tweet. “I’d march with you if you were discriminated against on the basis of being trans. At the same time, my life has been shaped by being female. I do not believe it’s hateful to say so.”

Rowling oddly attempted to address the subsequent backlash by outlining “five reasons for being worried about the new trans activism” on her website. “Harry Potter” actor Daniel Radcliffe has since criticized Rowling’s position on the transgender community.

Even Quidditch, the sport inspired by “Harry Potter,” changed its name to distance itself from Rowling.

While she wrote “The Ink Black Heart” under the pseudonym Robert Galbraith and said in The Rowling Library session it wasn’t meant “as an answer to anything that happened to me,” she did acknowledge “a couple of the things that happened in this book have since happened to me” in August.

These might include her online well wishes to Salman Rushdie, who was stabbed that month while giving a lecture, spurring a twitter user to respond: “Don’t worry you are next.” Rowling ultimately tried her damndest to keep her fanbase close during The Rowling Library Q&A session.

“The Potter fandom, by and large, has been amazing to me,” she said. “Incredibly supportive, and I still receive tonnes of love from the Potter fandom. So, the fandom in this book is very much not a portrait of the fandom. It is of a very — I think a very different kind of fandom.”