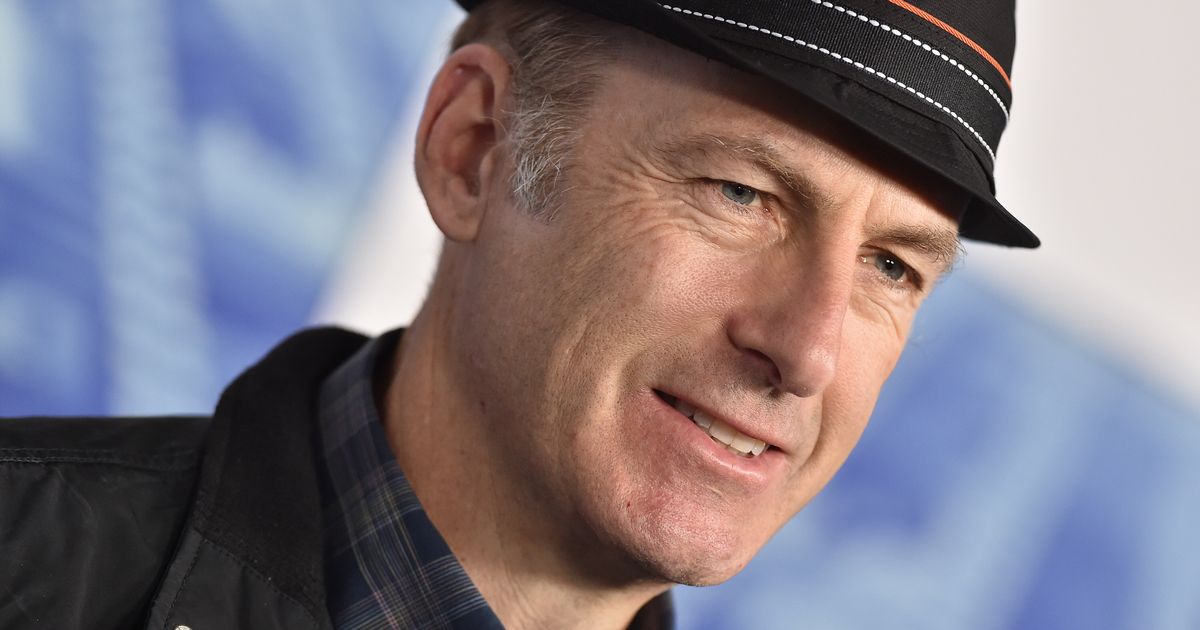 “Breaking Bad” fans were sad to see the prequel series “Better Call Saul” come to an end last month. But while Bob Odenkirk may have said goodbye to the character of Saul Goodman, he might soon be saying hello to a new career as an action star — and is already preparing for it.

Odenkirk told an audience Thursday at the 2022 Venice Film Festival that he “wants to do more action,” according to Deadline. He certainly dipped his toes in those waters with 2021′s “Nobody,” a thriller by director Ilya Naishuller that turned Odenkirk into a hitman.

“I was very surprised by Nobody,” the actor reportedly told the audience. “I had initiated that project because I had a feeling that the character I was developing in Better Call Saul was the kind of character you see in an action film. He has earnest desires and he was willing to sacrifice himself.”

Naishuller previously told IndieWire that Odenkirk spent two years training for his role in “Nobody,” which allowed the director to shoot action sequences in long takes without cutting — or the need for a stuntman. Naishuller told the outlet that it was “a wonderful, wonderful place to be at for a director.”

“I still train multiple times a week and if I get my way you’re going to see me doing more action. I found the action sequences a great deal of fun and close to doing sketch comedy,” Deadline quoted Odenkirk as saying. “I love the early Jackie Chan films which had humour in them. I’d like to get that in in future.”

While the death-defying stunt work and master-class choreography of the Hong Kong star might be out of reach, Odenkirk told The New York Times Magazine in February that more action-packed movies are likely on the way — and that “Nobody” was inspired by two real-life break-ins.

“My hope is we get to do a trilogy, and he ends up with nothing,” Odenkirk told the outlet of his character in the film. “He destroys everything he loves.”

Odenkirk’s wishes may be fulfilled, as “Nobody” producer David Leitch told Collider last month that a script for a sequel is already in the works.

“It’s almost like people like to see older people lose their shit,” Odenkirk said Thursday. “Why does that seem to make sense to everyone? It’s funny.”