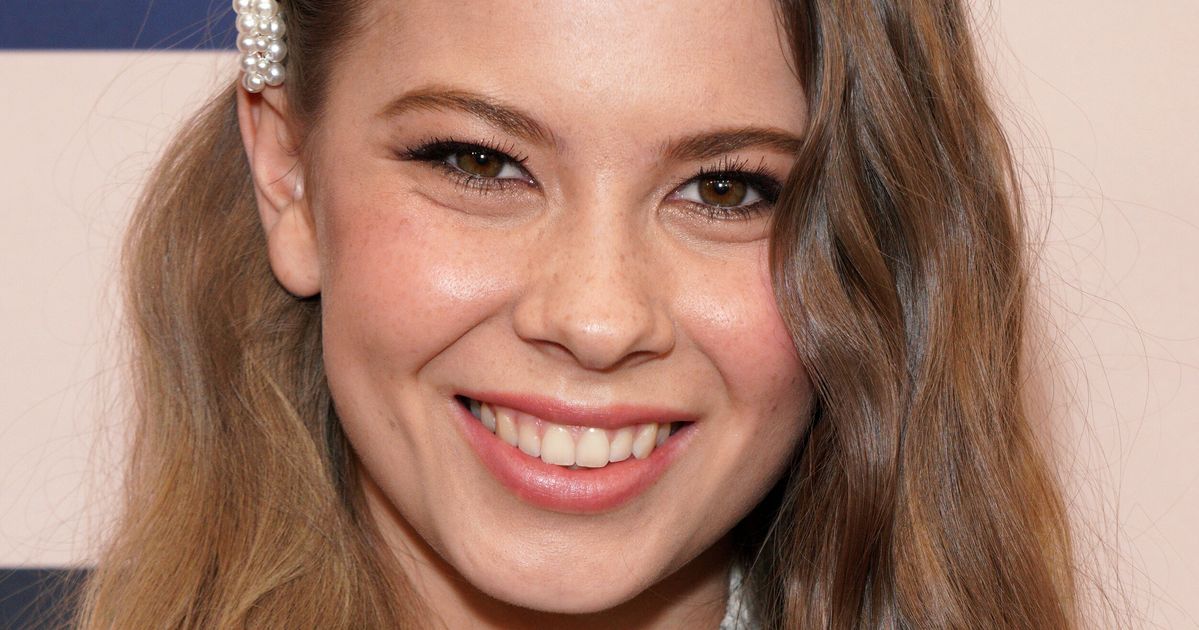 Bindi Irwin posted a loving tribute to her late father, Steve Irwin, on Sunday ― 16 years after the zookeeper’s tragic death.

“Grandpa Crocodile, I know you would’ve been the most incredible grandfather because you were such an extraordinary dad,” Bindi wrote, alongside a photo of her as a youngster with her dad, holding a baby gator in her hands.

“Thank you for being an amazing guardian angel for Grace,” the new mom added.

Bindi, 24, has a 1-year-old daughter with her husband, Chandler Powell, whom she wed in March 2020 at the onset of the coronavirus pandemic.

“Our graceful warrior is the most beautiful light,” Bindi wrote in a post on Instagram at the time. “Grace is named after my great-grandmother and relatives in Chandler’s family dating back to the 1700s. Her middle names, Warrior Irwin, are a tribute to my dad and his legacy as the most incredible Wildlife Warrior.”

In addition to Bindi’s post, her younger brother, Robert, also posted a tribute to their father.

“It’s Father’s Day today in Australia, and I am sending my love to those who are missing their dad today,” the 18-year-old photographer wrote on Sunday as well. “I cherish all the good times with my dad and feel grateful to be able to keep his memory and legacy alive.”

Terri Irwin, Steve’s wife and mother to Robert and Bindi, also shared two photos of her family in remembrance of “The Crocodile Hunter” star.

“The part of Steve’s life that he loved the most was being a dad,” she said, adding that he would be “so very proud” of his two kids.

The 14th anniversary of his death was a particularly hard one for Terri, who was married to the environmentalist for 14 years before his untimely passing.

“This is a particularly poignant moment in time for me,” she wrote on Sept. 20. “Today marks 14 years since I lost Steve, after 14 wonderful years of marriage. I feel that I have a choice: celebrate love or struggle with grief. I choose love.”