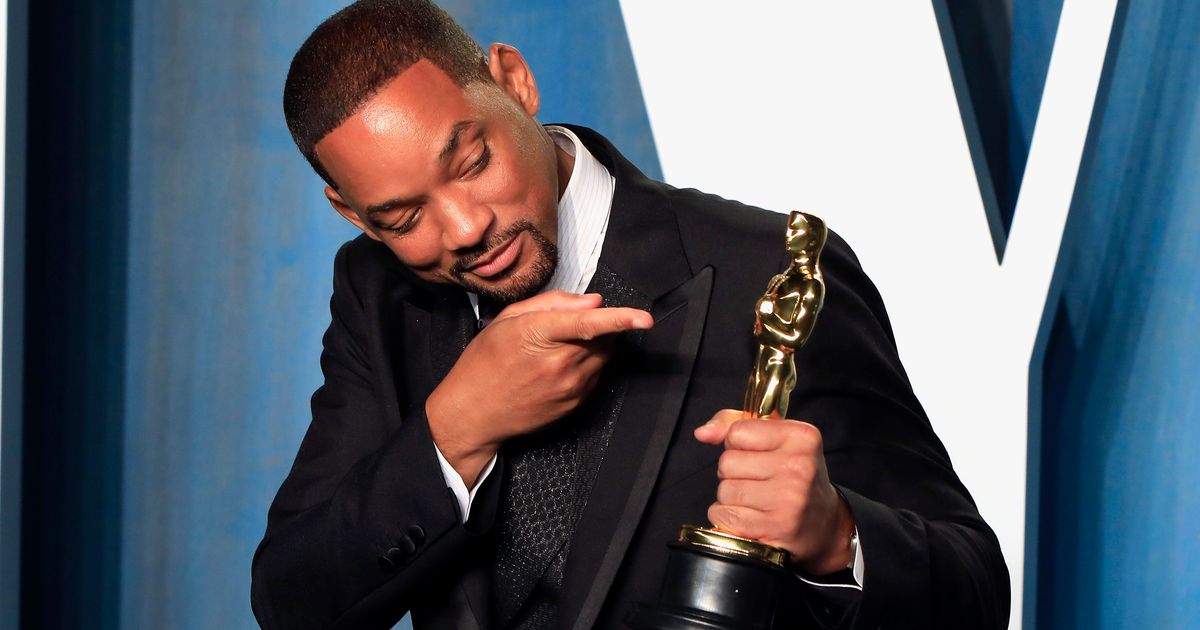 The sting of Will Smith’s Oscars slap might be fading quickly enough for the actor to make another bid for glory at next year’s ceremony.

As the “King Richard” star continues to navigate the fallout from his attack on comedian Chris Rock at the Academy Awards, The New York Times reports that Apple is still considering releasing his next film “Emancipation” by the end of the year so it can be eligible for the upcoming awards season.

Smith wrapped filming on the upcoming Civil War epic from “Training Day” director Antoine Fuqua, which the company acquired for a record-breaking $120 million a month before the Oscars incident.

While earlier reports claimed the film’s release had been delayed until 2023, the Times revealed that there have “been discussions inside Apple to release ‘Emancipation’ by the end of the year, which would make it eligible for awards consideration,” citing three anonymous sources involved with the film.

Apart from the hefty price tag, the studio is reportedly convinced the film could still be an awards contender, given what the Times’ sources called the “overwhelmingly positive” reactions in early screenings, especially surrounding Smith’s “volcanic” performance. In a feedback session after the film, audience members said they were “not turned off” by the actor’s outburst at the Academy Awards.

“Emancipation” stars Smith as Peter, a runaway slave who escapes a Louisiana plantation and eventually joins the Union Army during the Civil War. The film is inspired by real-life photos, including one known as “The Scourged Back,” which shows a man’s whipping scars during a medical examination. The image was widely circulated after appearing in a Harper’s Weekly article published in 1863 and helped expose the truth about the brutality of slavery around the world.

Fuqua has described the project as “the best thing I’ve ever done” and expressed his desire for “audiences to see the truth and be inspired by it.”

But the slap continues to loom large over anything in Smith’s orbit, despite his most recent public apology.

“Regardless of the quality of the movie, all of the press, all the reviewers, all of the feature writers, all the awards prognosticators are going to be looking at it and talking about the slap,” former co-chief executive of Fox Searchlight Stephen Gilula told the Times. “There’s a very high risk that the film will not get judged on its pure merit. It puts it into a very untenable context.”

After slapping Rock, Smith resigned as a member of the Academy of Motion Picture Arts and Sciences and has been banned from attending the Oscars for the next decade. However, he can still be nominated for an award, should members of the academy find any of his future performances worthy.

In his apology video released in July, Smith pledged to make amends to those he’d hurt with his behavior.

“I am deeply devoted and committed to putting light and love and joy into the world,” he said. “And, you know, if you hang on, I promise we’ll be able to be friends again.”