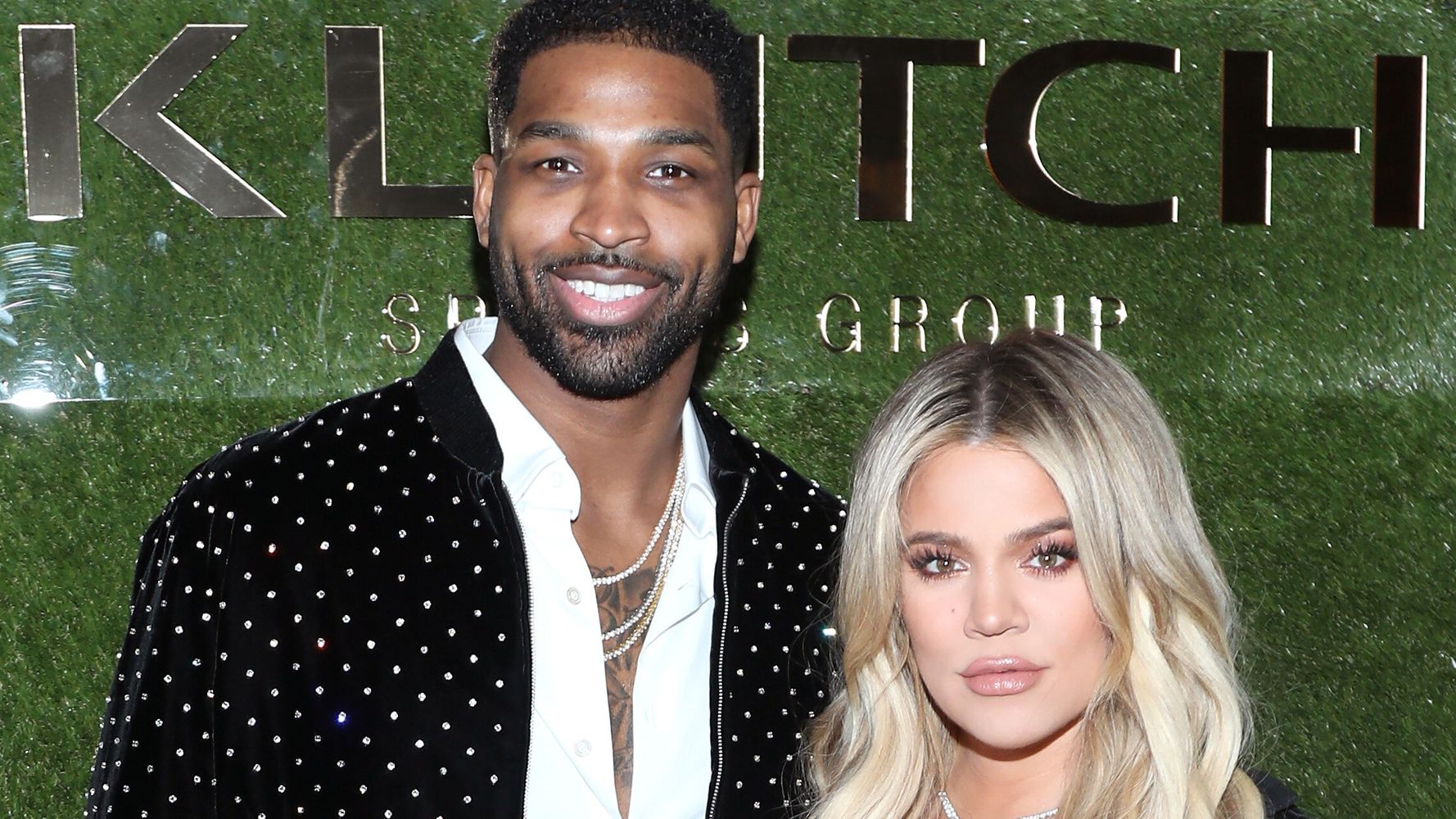 The reality star and the NBA player are already parents to a daughter named True, who is 4.

Reports first surfaced on July 13 that the two were expecting a second child via surrogate despite no longer being together. A representative for the Kardashians later confirmed the news in a statement.

“We can confirm True will have a sibling who was conceived in November. Khloé is incredibly grateful to the extraordinary surrogate for such a beautiful blessing,” the rep told People magazine. “We’d like to ask for kindness and privacy so that Khloe can focus on her family.”

An anonymous source told the outlet that Kardashian and Thompson “have not spoken since December outside of co-parenting matters” and clarified the timeline surrounding the baby’s conception.

“The baby was conceived via surrogate before it was revealed to Khloe and the public that Tristan was having a baby with someone else in December,” the source added.

The Good American founder and the athlete split after news broke that Thompson was expecting a child with Maralee Nichols, who gave birth to a son in December. Kardashian and Thompson had reconciled yet again after the athlete’s numerous infidelities when he conceived the child with Nichols.

Thompson also has a 5-year-old son named Prince with Jordan Craig, his ex-girlfriend prior to Kardashian.