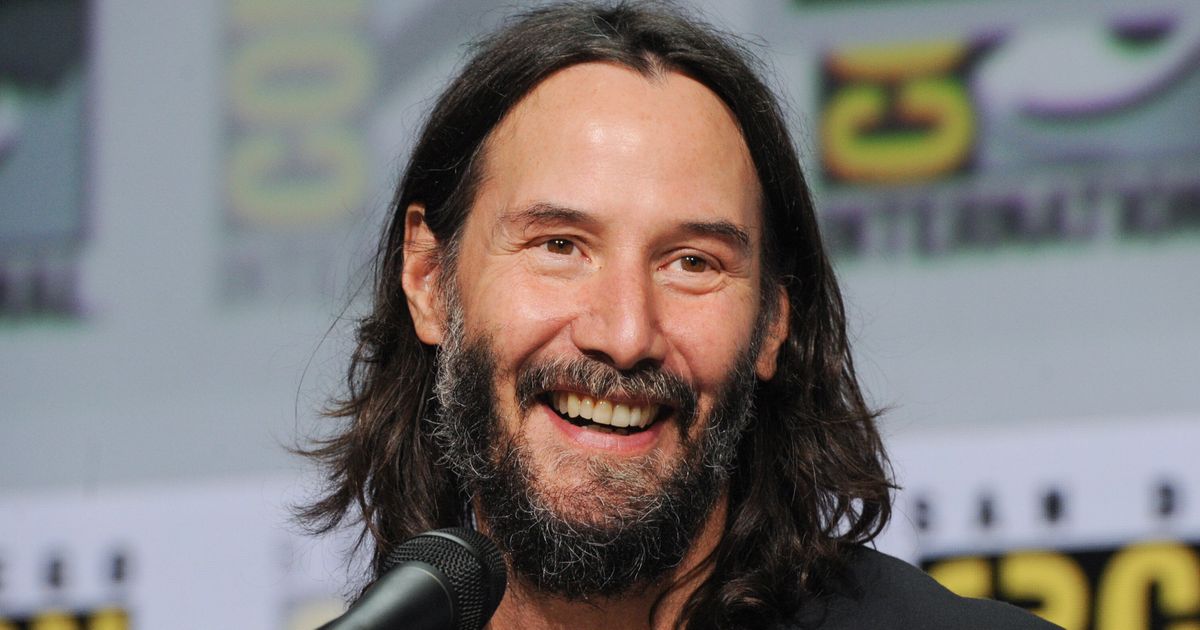 Actor Keanu Reeves made a surprise cameo at a wedding reception in England last weekend.

James Roadnight had just got married in a ceremony attended by family and friends when he spotted Reeves at their hotel in Northamptonshire and invited him to join those attending the wedding for a drink, Newsweek reported.

“He was very friendly and said he would later on,” the bride, Nikki Roadnight, told the outlet.

“We didn’t know if he would or not but it was cool that my husband had spoken to him!”

That wasn’t the end of the couple’s interaction with the “John Wick” star, however, as a hotel staff member later told the bride that a “very special guest” was looking to speak with her.

“It was all very exciting and I went to say hi and introduce myself, and I offered him a drink but he declined that and said he’d just had a long flight so wouldn’t stay long but he was so kind and friendly and congratulated us on our wedding,” the newlywed said.

“He was kind enough to do some pictures and our wedding photographer was able to capture some too! Then he took the time to speak to some of our guests and have more photos done!”

The bride said the actor topped off a wedding that was already “absolutely perfect.”

“Keanu Reeves dropping by to say hello was just out of this world,” she said. “Something to remember and the start of many more adventures together.”