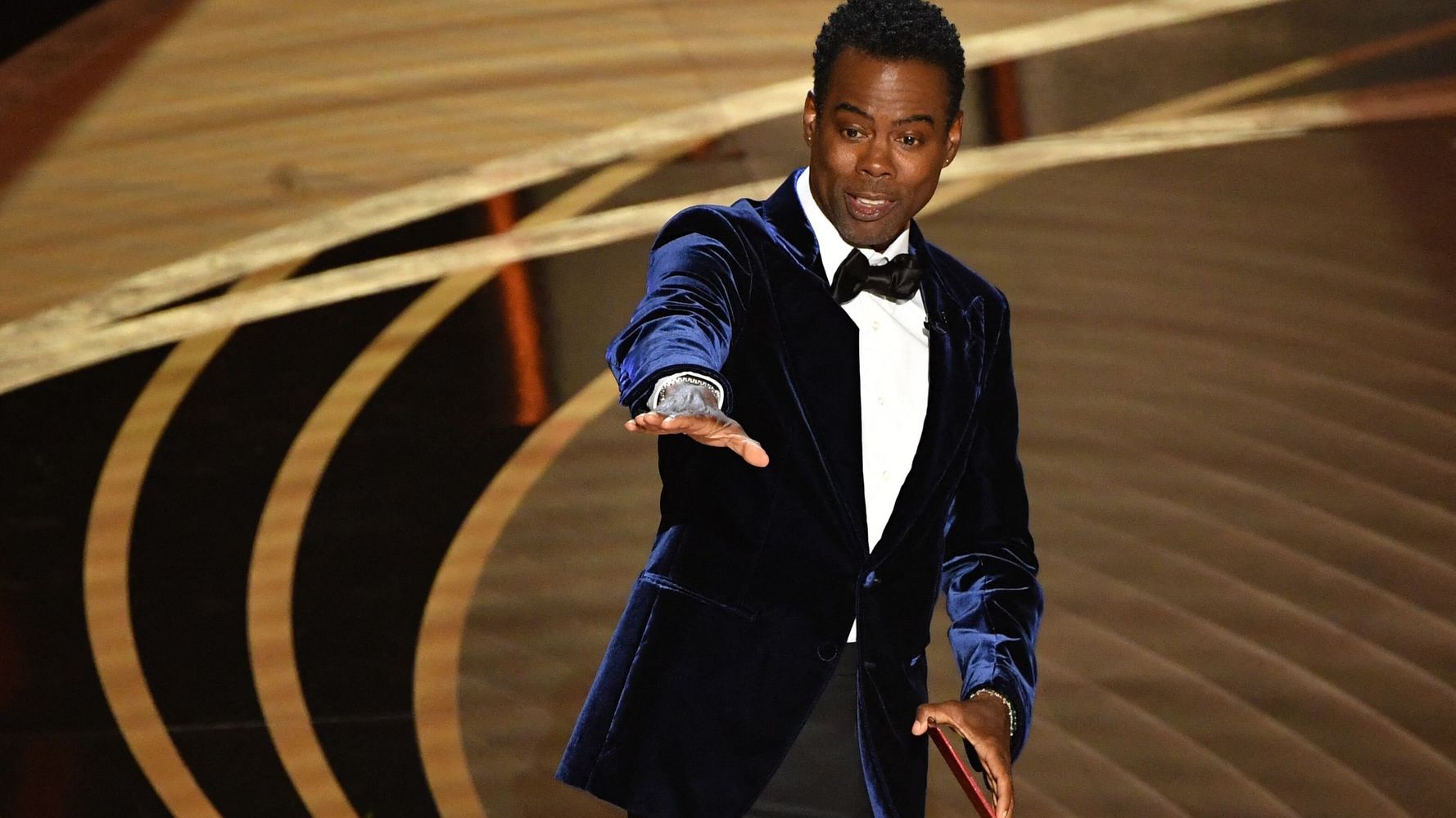 The comedian faced a patron who screamed “Fuck Will Smith” at Rock’s second night of comedy in Boston on Thursday, and he wouldn’t take the bait.

Will Smith slapped him at the Oscars ceremony Sunday for joking about his wife Jada Pinkett Smith. But Rock isn’t ready to incorporate it into his act just yet on his “Ego Death” tour.

Rock addressed the assault briefly at Boston’s Wilbur Theatre, as he did on the first night when he told the boisterous crowd he was “still processing,” People noted.

But on the second night, fans still acted out in their support of the veteran comic, whose “G.I. Jane” crack about at Pinkett Smith’s shaved head ― the result of her battle with alopecia ― prompted perhaps the most shocking moment in Academy Awards history.

Two patrons were ejected from Rock’s show on Thursday for heckling, the New York Post reported. One admitted to drinking four shots and her companion said they were “endorsing” the star, not heckling him.

“He was interacting with us but security took us out,” she said.

Oscars Producer Reveals Police Were ‘Prepared’ To Arrest Will Smith