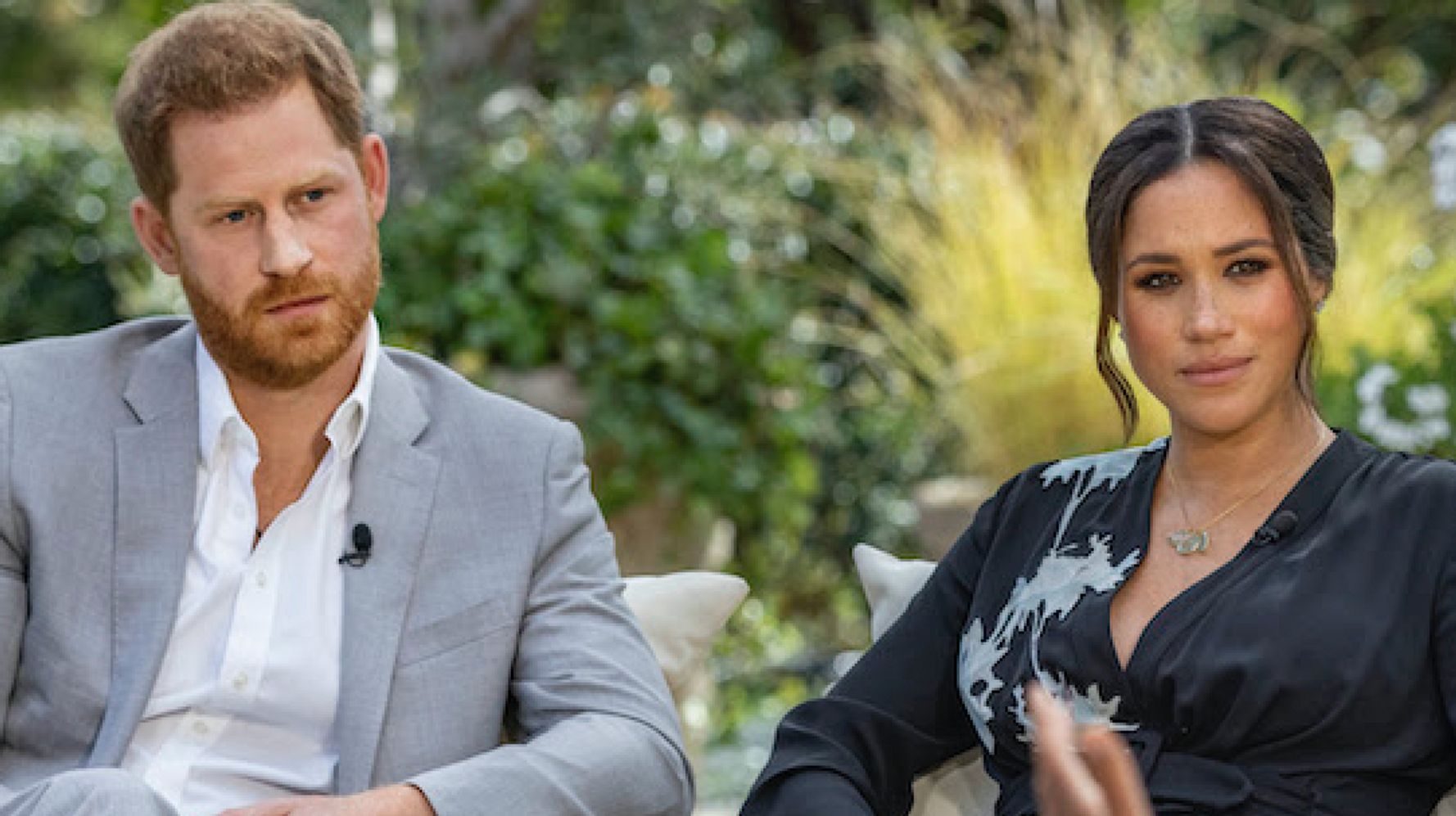 Oprah Winfrey has admitted she was “surprised” at how open and forthcoming Meghan Markle and Prince Harry were during their bombshell interview that aired last month.

On Nancy O’Dell’s new Talkshoplive show Friday, Winfrey also recalled being stunned by how Markle went “all the way there” with racism allegations against the royal family.

“The reason why it was such a powerful interview … is when you have somebody else who is willing to be as open, as vulnerable, as truthful as they were,” she added.

Markle alleged in the interview that the royal family had expressed racist concerns about how dark her unborn son Archie’s skin would be. She declined to say who had made the comments. Harry later told Winfrey they were not made by his grandparents, Queen Elizabeth II and the now-late Prince Philip.

Winfrey’s response of shock and anger became the meme she was referring to in her conversation with O’Dell.

Winfrey also opened up to O’Dell about the mechanics of the explosive interview, saying she had texted the couple before their sit-down to say “intention is very important to me. Tell me what your intention is so that we can be aligned with our goal.”

“Our shared intention was the truth,” she explained. “They wanted to be able to tell their story and tell it in such a way that allowed them to be as truthful as possible.”

After the marathon 3-hour, 20-minute recording, Winfrey said she was keen to prevent what had been said from leaking out of context, warning the crew not to share the content so that it couldn’t be misconstrued.