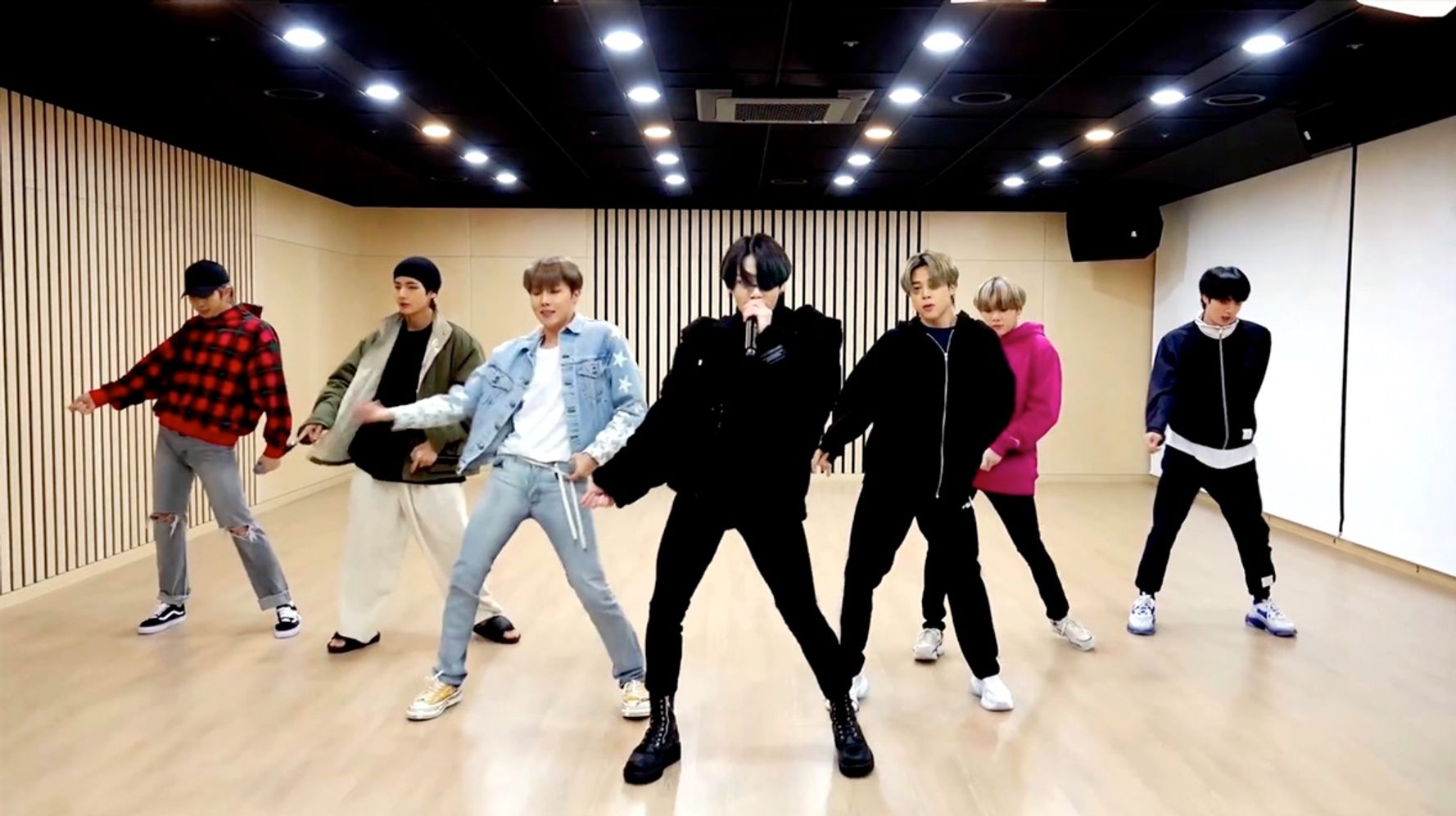 Fans of the Korean pop group BTS lashed out at the Chilean sketch comedy program “Mi Barrio” after a skit aired on Saturday that lampooned the group and associated them with North Korea’s Kim Jong Un.

Clips of the broadcast, captured online by the K-pop group’s so-called “army” of fans, show presenters wearing colorful wigs and clothes in a style similar to that featured in many BTS videos, including the group’s recent English-language single, “Dynamite.”

A translation posted by BTS Chile, a prominent Twitter account for BTS fans in the country, revealed that as the skit went on, the presenters imitated Korean accents and made a punchline about getting the COVID-19 vaccine.

“All the jokes were based on racism and xenophobia, including mockery of their language, their names, and a joke related to the pandemic,” the account posted. “This situation is extremely insensitive considering the discriminatory attacks the Asian community has suffered globally.”

[THREAD] Last night, Chilean comedy TV show #MiBarrio (open TV channel available to the whole country) presented a parody performance of BTS, where all the jokes were based on racism and xenophobia, including mockery of their language, (cont.)

their names, and a joke related to the pandemic. This situation is extremely insenstive considering the discriminatory attacks the Asian community has suffered globally.

Here is a translation of the content of the video: pic.twitter.com/dsp3HdIICV

An outcry over the skit soon erupted, with the hashtags #RacismIsNotComedy and #ElRacismoNoEsComedia trending on Twitter as BTS fans and casual observers alike commentated that the segment was grossly inappropriate, especially considering the rise in anti-Asian racism as a result of COVID-19.  BTS themselves spoke out against the phenomenon in March.

This is not how I wanted to spend my Sunday, but here we are. Racism isn’t funny. Repeating the name of a dictator isn’t clever. Making fun of a language you don’t understand isn’t cute. Pretending to be twee isn’t it. It’s 2021. Knock it off, #MIBarrio. #ElRacismoNoEsComedia https://t.co/iz2JEKfAmE

Racism is not ever comedy, and to do this at a time when the Asian community is more at risk than ever is careless and dangerous, @Mega

Thank you, @BTS_Chile for the thread with translations, information, and how you can send a formal complaint#ElRacismoNoEsComedia https://t.co/DnwAb4YFpW

Please check the thread for more information. You can also file a complaint against the situation(international army can do it too) https://t.co/sLhnsJXS2N

We demand accountability and an apology to BTS and the Asian community. #ElRacismoNoEsComedia

#RacismIsNotComedy
There’s now a hashtag. Not about Apu, below, but about a Chilean TV show mocking #BTS, with #BTSARMY standing up for BTS and against “it’s just a joke” racism. Anti-Asian racism happens in many countries, and the fight against it can take place anywhere. https://t.co/mCC6UWxE77

Following the backlash, “Mi Barrio” issued a short statement via Instagram that said the show would “continue improving, learning, listening” and would “remain firm in our intention: to bring fun to families.”

A lengthier statement was also issued from Mega, the Chilean television network that airs “Mi Barrio.”

“Humor helps people deal with the difficult moments we are going through due to the pandemic,” the apology read, according to a BTS Chile translation.

“However, we want to manifest our absolute empathy with those that might have felt affected … and we apologize/ask for your forgiveness. It was never our intention to offend, insult or harm any community.”

BTS fans have a reputation for advocacy. In the past, they have hijacked Twitter hashtags associated with far right movements and blasted MTV for segregating K-pop acts from Western talent with a separate music video awards category.

The Powerpuff Girls Assemble In First Look At Live-Action Remake