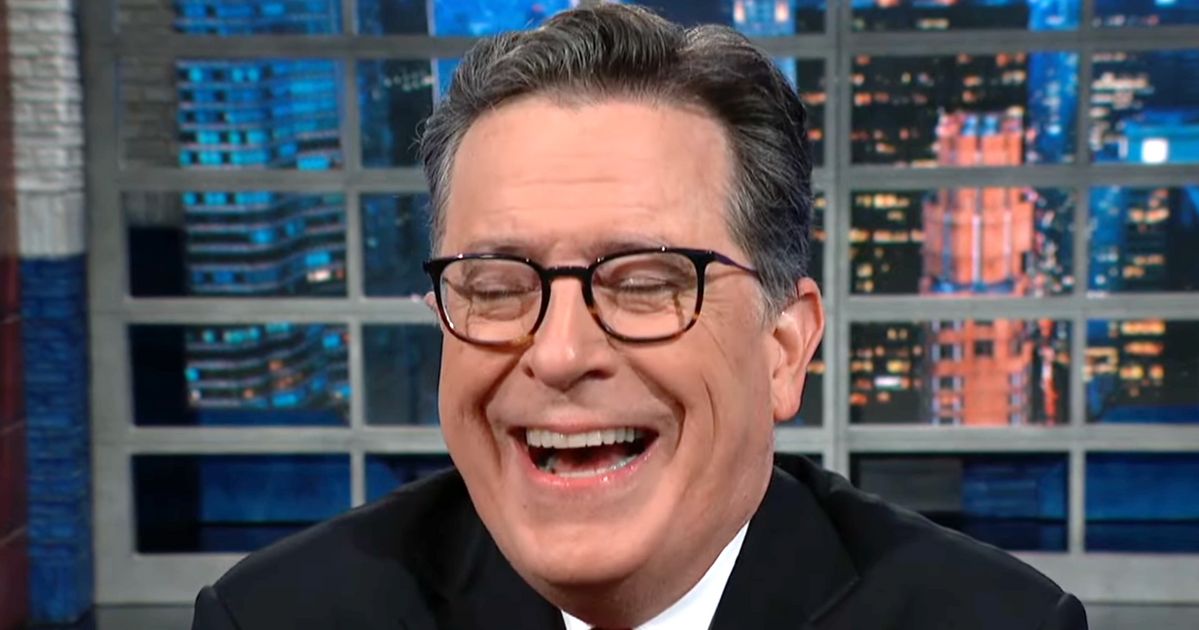 Stephen Colbert tipped his cap at Rep. Kevin McCarthy (R-Calif.) for turning his dream into a reality as he dedicated most of his monologue to the Republican, who was unable to become House speaker on Wednesday (You can watch the comment around the 4:52 mark in the video below).

McCarthy failed to secure a majority following a second-straight day of – and three additional ballots worth of – votes on the House floor Wednesday.

The Republican’s initial loss on Tuesday marked the first time in a century that the House didn’t elect a speaker from its first ballot.

“A few weeks? They’re going to keep voting like this for a few weeks, it’s going to be like ‘Groundhog Day’ and not just because McCarthy looks like a groundhog,” Colbert joked.

Colbert later quipped that McCarthy mildly assessed the “worst day of his political career” after the Republican referred to Tuesday as not the day he “wanted to have.”

The “Late Show” host then took aim at McCarthy for remarking that he wouldn’t back down from his hopes to become speaker.

“Oh, Kevin, let it go. Don’t you know that one of the most important things about dreams is sometimes they die?” Colbert said.

“Except for my dream where you keep losing over and over again. Nobody pinch me. I don’t want to wake up…”