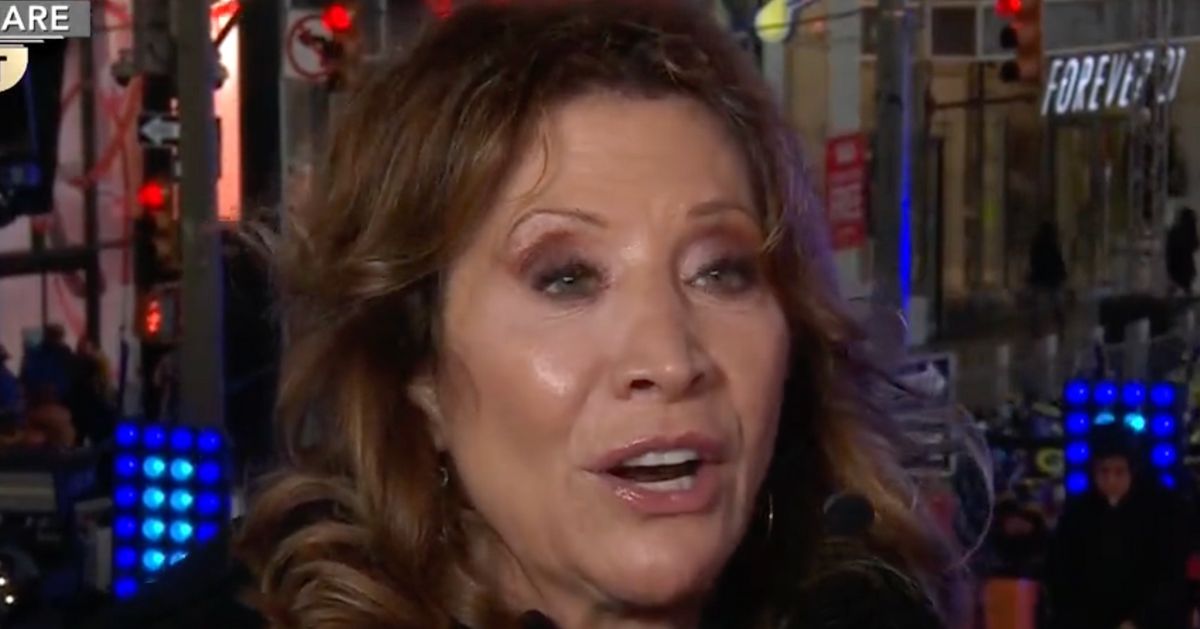 Oteri, who once interviewed Walters for a bit on “The View,” told co-hosts Anderson Cooper and Andy Cohen that the journalist had a knack for making newsworthy memories and described her as being a part of the fabric of her childhood.

Walters died on Friday at the age of 93 and tributes from across the media industry have poured in to honor the iconic broadcaster.

“For every newsworthy memory, she was there,” Oteri said.

Oteri, who has broken out her impersonation during CNN’s New Year’s Eve coverage in past years, later revealed what she initially thought of trying her hand at Walters on “SNL.”

“I was like, ‘Oh my God, this is such a big responsibility,’” Oteri said.

“I didn’t want to do it, but then I was like, ‘Wait a second. That would be such an honor.’ So I studied her like I never studied somebody before.”

She added: “Then to have her blessing and be on The View, I was just in awe. She broke every journalistic barrier for women, and here she is asking me, ‘Cheri, how do you do me?’”

Oteri later recalled telling Walters that when she does an interview she usually gives “three compliments and then [goes] in for the kill.’”

You can watch Oteri’s impersonation of Walters around the 1:48 mark in the video below.

Radner’s impersonation, Walters once said, marked the first time that a comedian made fun of news anchors.

“Gilda was the original and, of course, I laughed at everybody as long as it wasn’t me,” Walters said.

“When Gilda first began to do ‘Baba Wawa,’ I hated it. I didn’t like it… I don’t talk that way and I do pronounce my R’s. Why did my parents have to name me Baba Walters?”

Walters recalled later embracing Radner when she encountered her in France.

“It was lovely and it was sweet, I loved her before and I’ve loved her ever since.”

Prince Harry In New Trailer For Bombshell Interview: ‘I Would Like To Get My Father Back’