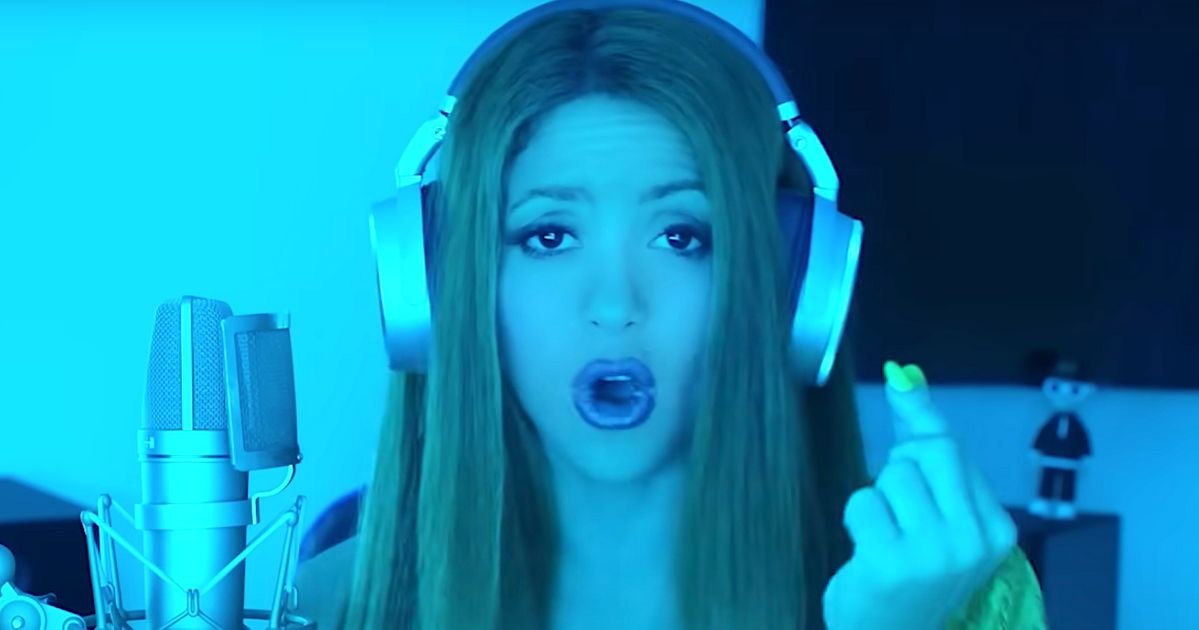 Shakira holds little back in a stinging new musical dig at soccer star Gerard Piqué after the couple’s split last year. They share two young sons from their decadelong relationship.

The Colombian pop star doesn’t explicitly name the former Spanish and Barcelona player in the track that Argentine musician Bizarrap produced and released on YouTube Wednesday as part of his BZRP Music Sessions.

But multiple references make it crystal clear who’s the target.

Shakira also appears to rip Piqué’s new girlfriend amid rumors of his infidelity, saying he’s “traded a Ferrari for a Twingo” and “a Rolex for a Casio.” Piqué is well known for his love of luxury cars and watches.

Piqué does not appear to have commented.

The music video for the track, above, garnered more than 26 million views in its first 12 hours on YouTube. Shakira’s name also trended worldwide on Twitter throughout that time.