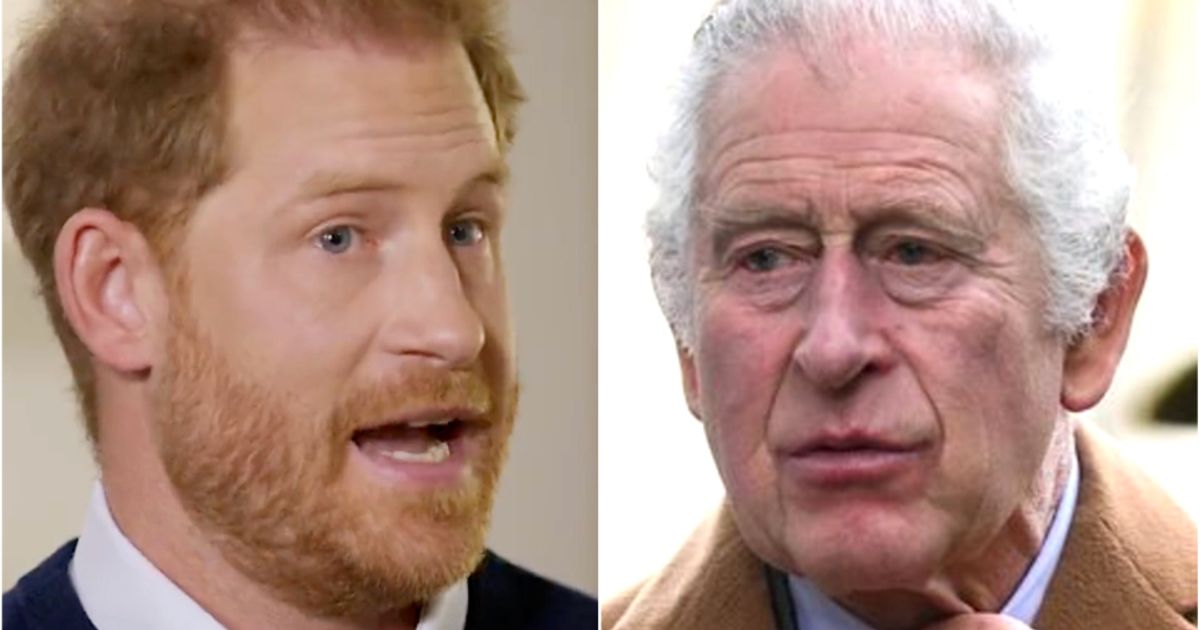 Britain’s first coronation in 70 years apparently isn’t enough to secure a commitment from Prince Harry. (Watch the video below.)

In an ITV interview excerpt shared Thursday, the wayward royal refused to say whether he would attend dad King Charles’ big moment in May. Harry, who along with wife Meghan Markle has stepped back from royal duties, sidestepped the question from journalist Tom Bradby.

That said plenty, as Harry continued to promote his upcoming memoir “Spare” amid bombshell revelations already reported by the press.

“If you’re invited to the coronation, will you come?” Bradby asked.

“There’s a lot that can happen between now and then,” the prince replied. “But, you know, the door is always open. The ball is in their court. There’s a lot to be discussed and I really hope that they are willing to sit down and talk about it.”

The death of Queen Elizabeth in September to end a 70-year reign hasn’t proved to be a rallying point for royal unity.

Harry said his family planted stories in the press about him and Meghan, but he still believes in the monarchy. However, he said he didn’t know if he’ll play a part in its future.

The duke and duchess of Sussex have been expected to attend the coronation, but we’ll find out for sure on May 6!

Prince Harry Lost His Virginity Behind A Pub Like Some Randy Commoner: Report