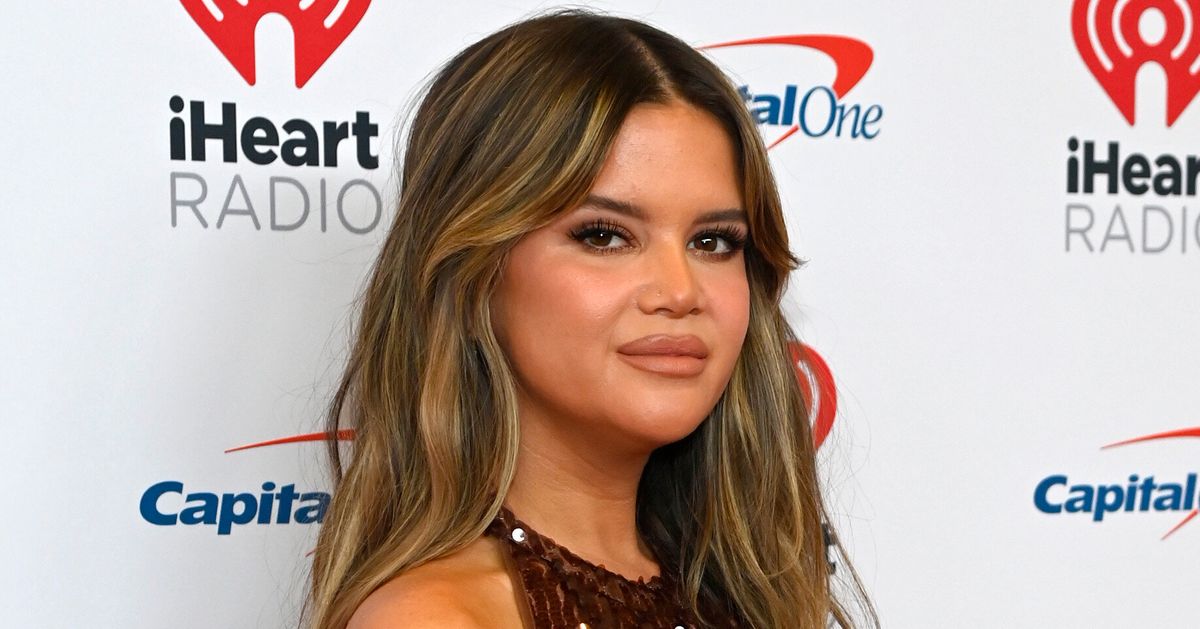 Maren Morris is doubling down on her mission to make country music a more inclusive genre for LGBTQ artists and their fans.

The Texas-born singer-songwriter appeared on “RuPaul’s Drag Race” as a guest judge last week, where she offered a behind-the-scenes apology to the show’s contestants regarding Nashville’s seeming reluctance to embrace the LGBTQ community.

“Coming from country music and its relationship with LGBTQ+ members, I just want to say I’m sorry,” Morris said, as seen in a clip shared on the official “Drag Race” Instagram account. “I love you guys for making me feel like a brave voice in country music. So I just thank you guys so much for inspiring me.”

Carlson’s attempt at an insult, however, backfired spectacularly when Morris began selling T-shirts featuring the remark as a fundraiser for Trans Lifeline and the GLAAD Transgender Media Program. She reportedly raised more than $100,000 for the two advocacy groups.

Given the pervasiveness of “bro-country,” loosely defined by Rolling Stone as the “explosion of songs about trucks, beer and women,” it’s perhaps no surprise that country is still broadly viewed as a conservative genre, compared to rock and pop.

Still, there have been recent signs of a gradual shift. In 2021, T.J. Osborne of the country duo Brothers Osborne became the first openly gay artist to be signed to a major label, EMI Records Nashville. Last year, the Brothers Osborne won their first-ever Grammy for “Younger Me,” a song inspired by T.J.’s coming-out experience.