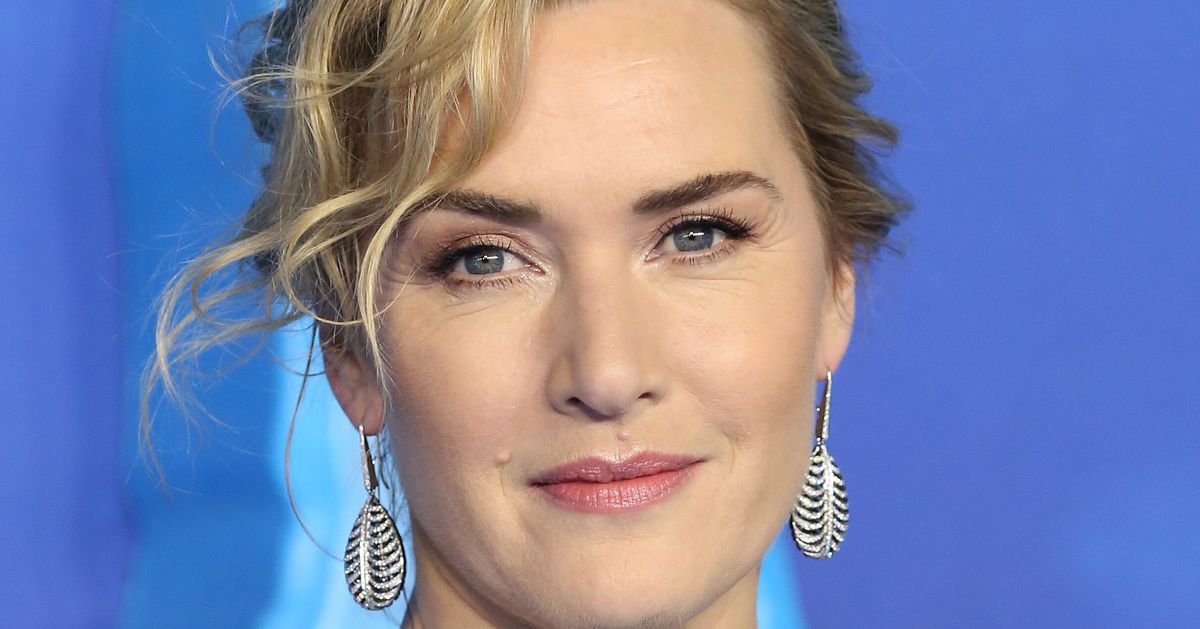 Kate Winslet’s reassuring words of wisdom for a child interviewer have gone viral on social media.

When the reporter called Martha admitted to Winslet that their sit-down at a press junket for “Avatar: The Way of Water” was her “first time,” the Oscar-winning actor took some time out to calm the youngster’s nerves.

“This is your first time doing it?” Winslet asked Martha, who was conducting the interview on behalf of the German broadcaster ZDF.

“OK, well, guess what? When we do this interview, it’s going to be the most amazing interview ever,” the actor continued. “And do you know why? Because we’ve decided that it is going to be.”

Martha laughed as Winslet continued her pep talk, which has now been seen millions of times on Twitter alone.

“So, we’ve decided right now, me and you, this is going to be a really fantastic interview,” Winslet said. “And you can ask me anything that you want and you don’t have to be scared, everything is going to be amazing. OK, you got this. OK, let’s do it.”