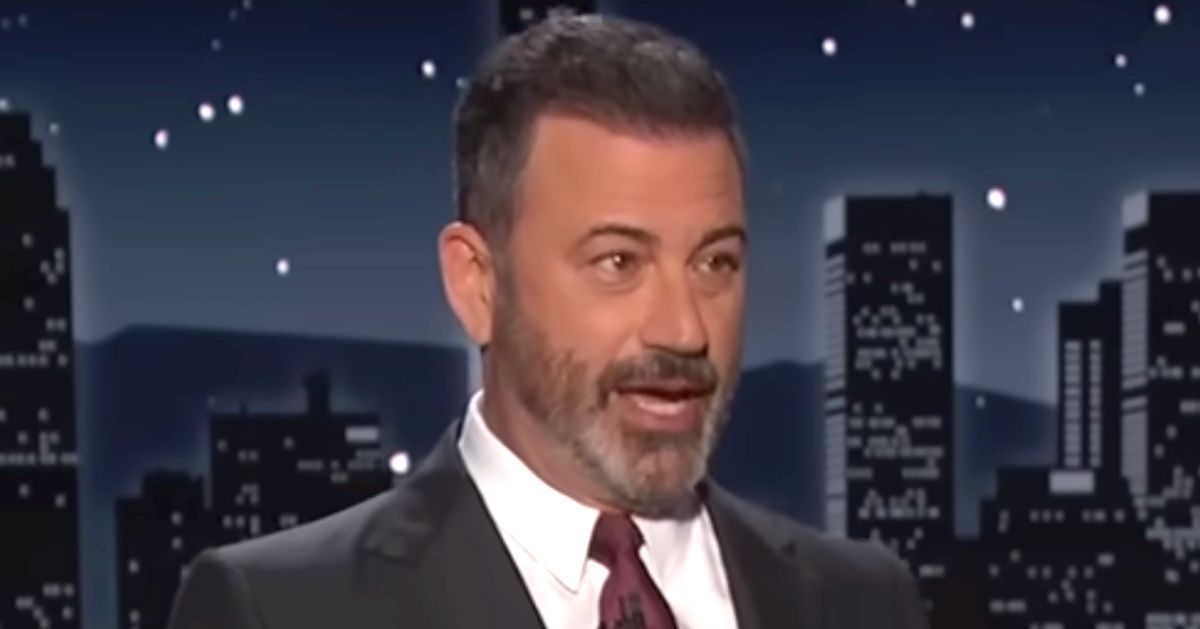 “Who would’ve guessed that a bunch of insurrection apologists would have trouble certifying a vote?” Kimmel asked.

Kimmel later went after McCarthy, who needs 218 votes to become speaker but has seen votes in his favor decrease since Tuesday.

“The last time a Kevin felt this abandoned in his house was in the movie ‘Home Alone,’” Kimmel joked.

You can watch the rest of Kimmel’s monologue, including his wisecracks about Trump’s support for McCarthy, below.