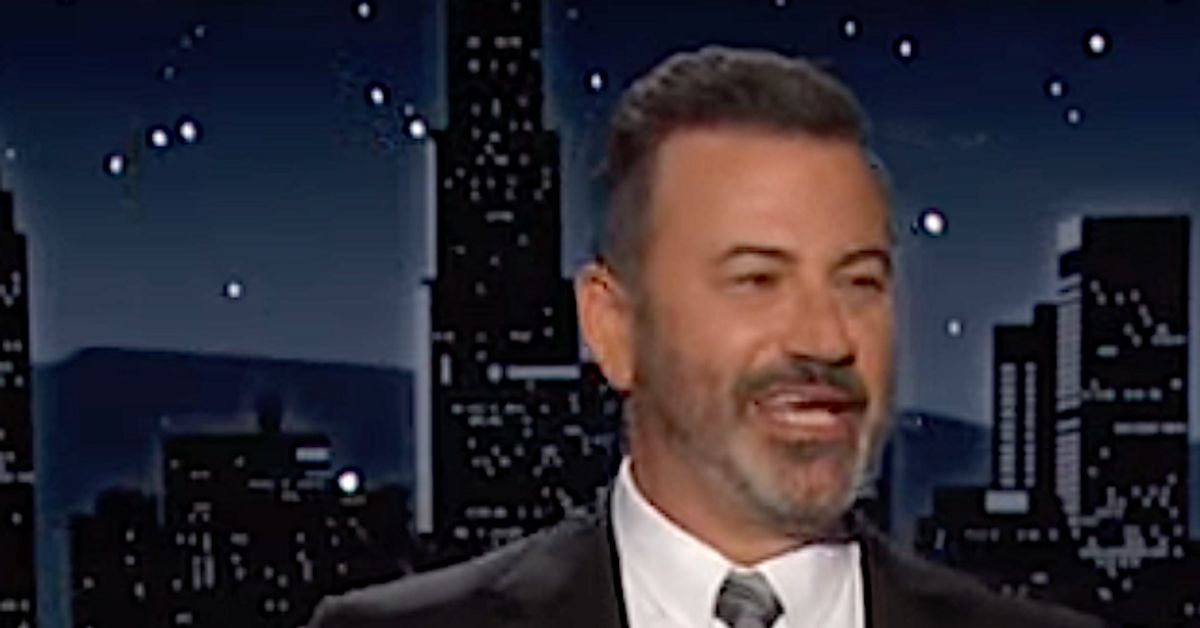 Jimmy Kimmel scorched Rep. Kevin McCarthy (R-Calif.) Friday night for giving up a “kidney” in his desperate battle to become speaker of the House.

“Kevin McCarthy made some progress today by basically opening up a concession stand, handing out concession after concession” as he gave away the store in a bid for his job, Kimmel mocked.

To gain votes, McCarthy “had to come up with something to give these people,” Kimmel smirked. “I think he’s going to be fine with one kidney; most donors go on to live very healthy, very productive lives.”

McCarthy lost repeatedly, even though he had no real candidate opposing him, Kimmel noted. He went down to defeat all those times “running against himself,” Kimmel said.

“He’s like the guy, your friend at the bachelor party, who’s getting beaten so badly at the black jack table you start to think about calling his wife,” Kimmel quipped.

Kimmel also noted the two-year anniversary of the insurrection — and linked it to the mess America just witnessed in the House.

“Two years ago today, Donald Jennifer Trump tried to grab the steering wheel of our democracy and drive it right into a big, beautiful wall,” he said. “And things in Congress have been running very smoothly ever since.”

Check out the full monologue here: