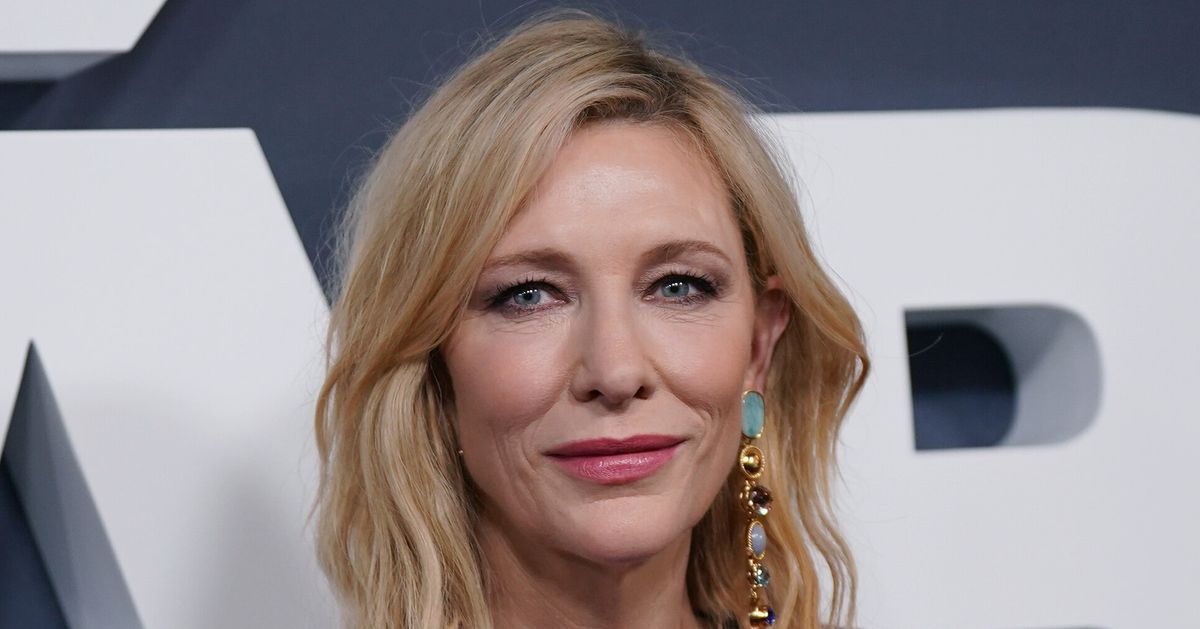 Speaking to BBC Radio 4 on Thursday, the actor said she respects Alsop, a “trailblazer of a musician,” but noted that her own take on the film diverges from the conductor’s opinion — which was overwhelmingly negative.

Alsop had told The Sunday Times earlier this week that “Tár,” a story about a world-renowned conductor who faces allegations of sexual misconduct involving female victims, is “anti-woman.”

“To have an opportunity to portray a woman in that role and to make her an abuser — for me that was heartbreaking,” she said.

Alsop is mentioned by name in the film and ― as The Sunday Times noted — bears some similarities to Blanchett’s character in terms of professional background and lesbian identity.

“So many superficial aspects of Tár seemed to align with my own personal life,” she said.

Blanchett, however, offered her own interpretation of the film in response to Alsop.

“It’s a meditation on power, and power is genderless,” said the actor.

Blanchett said that she — along with “Tár” director Todd Field — wanted to spark a lively conversation and that the circumstances surrounding her character are “entirely fictitious.”

“I looked at so many different conductors, but I also looked at novelists and visual artists and musicians of all stripes,” Blanchett said. “It’s a very nonliteral film.”

The actor said that a man in her role couldn’t convey the “corrupting nature” of power “in as nuanced a way.”

“I think that power is a corrupting force no matter what one’s gender is. I think it affects all of us,” she said.

The critically acclaimed film earned Blanchett a Golden Globe for her role, and it is expected to fare well at the Academy Awards in March.

Lisa Marie Presley Will Be Buried At Graceland Next To Son