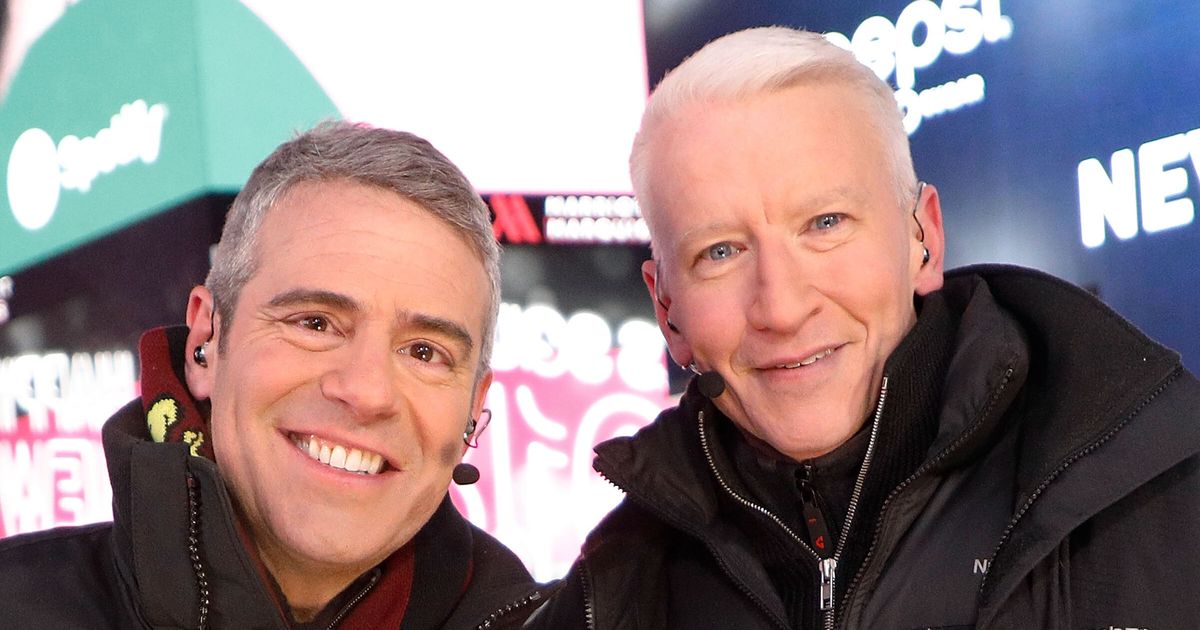 Fans who love watching Anderson Cooper and Andy Cohen get progressively drunker over the course of CNN’s “New Year’s Eve Live” broadcast will have to prepare for a more sober affair this year.

“We aren’t drinking, but we’re going to have a BLAST,” Cohen told Page Six this week, following much speculation about whether the hosts would be getting inebriated this year.

In November, reports emerged that new CNN chairman and CEO Chris Licht would be prohibiting correspondents and anchors from drinking during the New Year’s Eve broadcast. But Cohen said at the time that the ban didn’t apply to him and his co-host, noting: “I think people enjoy watching me try to get Anderson plastered, and I will be.”

Cohen doubled down in a Rolling Stone story published Wednesday, telling the magazine that only the “correspondents” were barred from drinking, and that he and Cooper would “partying even harder on their behalf.”

But he walked back that assertion in his interview with Page Six, saying that he’d made his comments to Rolling Stone a month ago. The Washington Post also confirmed that the ban extends to Cooper and Cohen, citing “a network source.”