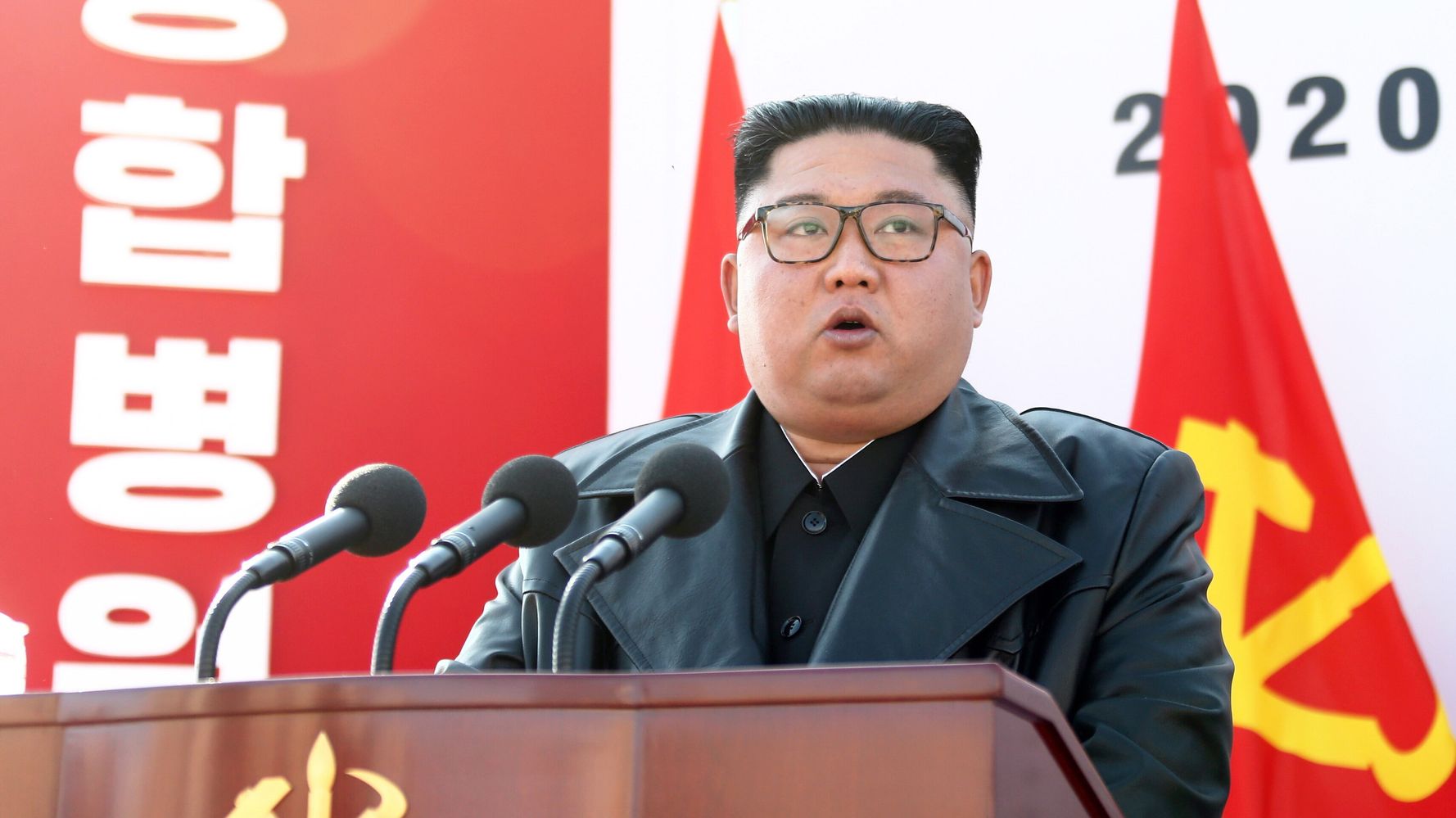 Earlier Tuesday, Ha Tae-keung, a member of parliament’s intelligence committee, told reporters that the National Intelligence Service told him and other lawmakers during a closed-door briefing that North Korea hacked Pfizer to obtain COVID-19 vaccine technology.

After Ha’s comments made headlines, the NIS said it didn’t mention any pharmaceutical company by name when it told lawmakers that North Korean hackers were going after coronavirus vaccine information. In an unusual rebuke, the NIS public affairs office called Ha’s comments “wrong.”

Ha stood by his claim when contacted by The Associated Press, saying the NIS documents he was shown said that “North Korea stole Pfizer (vaccine information) and attempted to steal (technology) from South Korean vaccine and pharmaceutical firms.” He said the lawmakers were required to return the documents at the end of the briefing.

Ha said the wording about Pfizer “was so clear that I didn’t even ask about that verbally” during the briefing.

The NIS, which has a mixed record on confirming developments in North Korea, rarely comments on North Korea-related information it provides to lawmakers at private briefings. Ha suggested the NIS was likely trying not to anger North Korea too much.

Kwon Bo-young, a public relations manager at Pfizer’s South Korean office, said in text message that it was checking Ha’s claim with its global headquarters.

Ha is one of the two executive secretaries of the intelligence committees whose responsibilities include relaying the content of private NIS briefings at parliament to journalists.

The office of Kim Byung-kee, the other executive secretary at the intelligence committee, didn’t immediately respond to a request to verify Ha’s comments.

While North Korea has denied involvement, it has been linked to a slew of prominent cyberattacks in recent years, including a 2013 campaign that paralyzed the servers of South Korean financial institutions, the 2014 hacking of Sony Pictures, and the WannaCry malware attack of 2017.

Acquiring coronavirus vaccines is crucial for North Korea, whose public health care system is in shambles. Many outside experts are highly skeptical about North Korea’s claims to have had no coronavirus cases but say the country likely has avoided a widespread outbreak thanks to more than a year of stringent lockdowns.

An international health group established to promote global access to coronavirus vaccines said earlier this month that North Korea could potentially receive 1.9 million doses of vaccines manufactured in India during the first half of the year.

The World Health Organization-backed COVAX said in a forecast that the supplies going to North Korea will likely be provided by India’s Serum Institute, which is licensed to produce vaccines that AstraZeneca developed with the University of Oxford.

The current South Korean government of President Moon Jae-in espouses rapprochement with North Korea and a negotiated settlement of the global standoff over North Korea’s nuclear program. Moon was a driving force behind now-dormant nuclear diplomacy between North Korea and the United States.