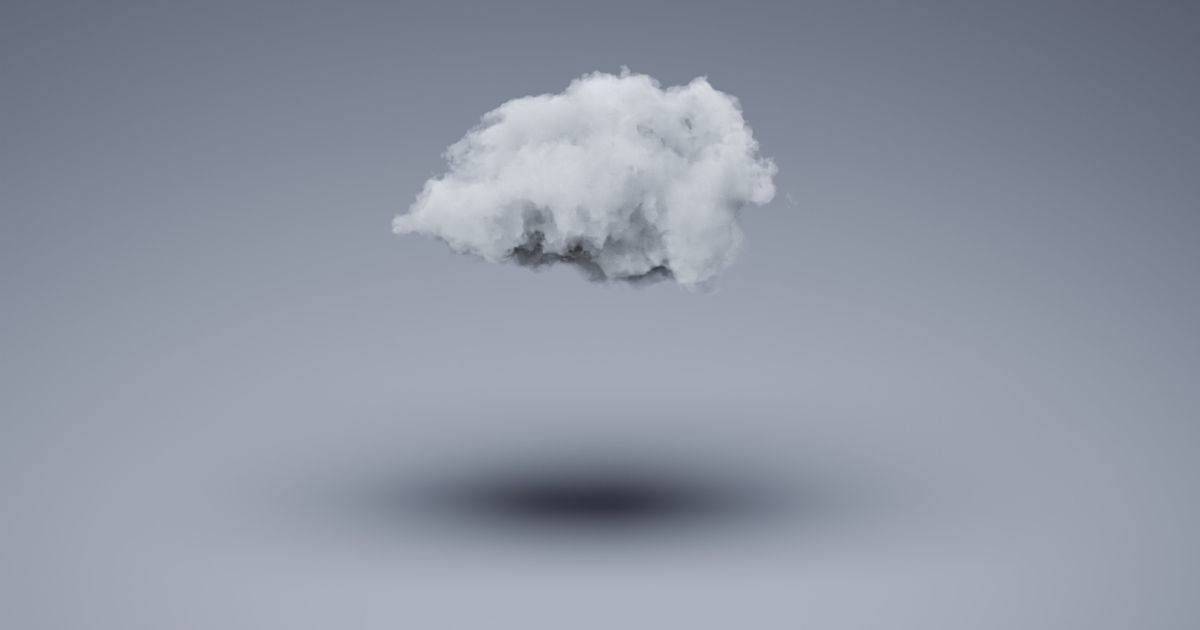 When people talk or think of suicide, the natural (and fair) reaction is to believe someone is in immediate crisis.

However, suicidal thoughts don’t always fit one specific mold. Instead, it’s more like a spectrum. Some certainly are in need of intervention ASAP, while others may not feel attached to living but aren’t at a critical risk of harm. Everyone on the line needs care and needs help, but the kind of help differs depending on the situation.

Suicidal ideation is “a broad term that has a lot of different meanings,” explained Keygan Miller, the public training manager at the mental health organization The Trevor Project. It can contain a range of thinking, preoccupation with or wishes about death or suicide. “The definition is kind of vague and broad in order to include as many types of thoughts into this space as possible,” said Miller, who uses they/them pronouns.

The most well-known categories of suicidal ideation are passive and active. Active ideation is what we most commonly think of when it comes to suicide, which is closer to the crisis point, said Robert Johnson, a licensed professional counselor and assistant director at The Dorm, a full-service mental health treatment community for young adults in New York City and Washington, D.C. If you’re in this position right now, it’s imperative you reach out to a mental health expert (you can do so via chat here).

Passive ideation, on the other hand, more fully captures that vast spectrum of thoughts many people often oscillate in. And it’s probably more common than you think. Here’s what to know about those passive suicidal thoughts and how to address them:

The signs of passive suicidal ideation are more vague compared to the active type.

Active suicidal ideation can be pretty specific: Typically a person who is actively thinking of dying by suicide has a plan or method in mind, Johnson said. This can either come on slowly or quickly.

“Oftentimes, people don’t think to address the more passive thoughts, [but] all of that is important to address,” Miller said.

Some people are at higher risk for suicidal ideation.

According to the Centers for Disease Control and Prevention, an estimated 12.2 million American adults seriously thought about suicide in 2020, Miller said. About 3.2 million planned a suicide attempt and 1.2 million attempted suicide in that same year. Miller noted that these numbers are potentially low since much of this data has to be self-reported.

Certain groups of people are at higher risk than others. Suicide is the second leading cause of death among young people ages 10 to 24 —and LGBTQ young people are “four times more likely to attempt suicide than their peers,” Miller said.

Additionally, they added people who identify as American Indian, Alaskan Native or Black and other people of color are also at heightened risk, along with veterans. This is because these groups face suicide risk factors including prolonged discrimination or harassment, they said.

It’s also a stress response for people who have limited coping mechanisms and a higher risk of harm.

Miller noted that everyone experiences stress that’s associated with difficult circumstances in their life, whether that’s losing a job or dealing with a health diagnosis.

If your baseline vulnerability is low and you have coping mechanisms, such as friends to talk to and a therapist to lean on, you likely won’t hit crisis mode when you experience a stressor, they said. But if your baseline vulnerability is higher and you’re dealing with things like discrimination or experiencing family rejection on top of this newfound stressful life event, you are more likely to hit a crisis tipping point and potentially experience suicidal ideation.

So “for people who have limited coping skills,” suicidal ideation can be a response to stressful situations or triggers, Johnson added.

No one has to deal with any type of suicidal ideation alone.

No matter what kind of suicidal thoughts you’re experiencing or how often, it’s important to reach out for support.

“First things first, get help right away,” Miller said, adding that help can mean different things for different people. You can reach out to friends or family, a mental health professional, get in touch with online friends or call a helpline, such as The Trevor Project’s Lifeline or 988.

When talking to a mental health professional, you can let them know you are experiencing suicidal ideation, whether that is active thoughts of suicide or if you just don’t feel like being alive anymore. Psychology Today’s extensive database of therapists allows you to search for a therapist who focuses on suicidal ideation, too.

“Whatever the case might be, just find some immediate support,” Miller said.

Miller also noted that it’s important that the loved ones of the person who needs help are aware of the warning signs. “Folks with suicidal ideation will sometimes say they feel empty or hopeless, guilty or shamed, trapped, out of options, in severe mental or physical pain, feel like a burden to those that they love,” they explained.

Outwardly, this may look like withdrawal from loved ones; increased alcohol or drug use; saying goodbye; taking dangerous risks, like driving too fast; or a sudden marked improvement in behavior (which could signal that the person feels a sense of relief after making a plan), according to Miller.

No matter what kind of experience someone is having, suicidal thoughts are dangerous and should be addressed by a professional. There is no such thing as “less serious” behavior when it comes to suicide or suicidal ideation. No one should have to live with any type of suicidal thoughts ― and they can get better with treatment.

If you or someone you know needs help, dial 988 or call 1-800-273-8255 for the National Suicide Prevention Lifeline. You can also get support via text by visiting suicidepreventionlifeline.org/chat. Outside of the U.S., please visit the International Association for Suicide Prevention for a database of resources.

Nordic Walking Can Improve Your Heart Function. Here’s How It Works.

Your Bad Sleeping Habits May Be Making You Selfish